To mark its centennial year, Faraday School in Winnipeg’s North End welcomed back former students and staff for a special commemoration on Thursday.

The school, which opened in 1922, is named after British scientist Michael Faraday, the inventor of the electrical generator and electric motor.

Lorna Guse attended the school as a child from 1958 to 1963, and subsequently worked at Faraday as the school’s nurse for two years in the mid-1970s.

Guse said seeing how the building itself has evolved over a century has been interesting, but it’s the memories that touring the building triggered that she enjoyed the most.

“We came back to the building but it’s not just a building- it’s all the memories and seeing the people again that we haven’t seen since we were six or we were seven,” Guse told CTV News. 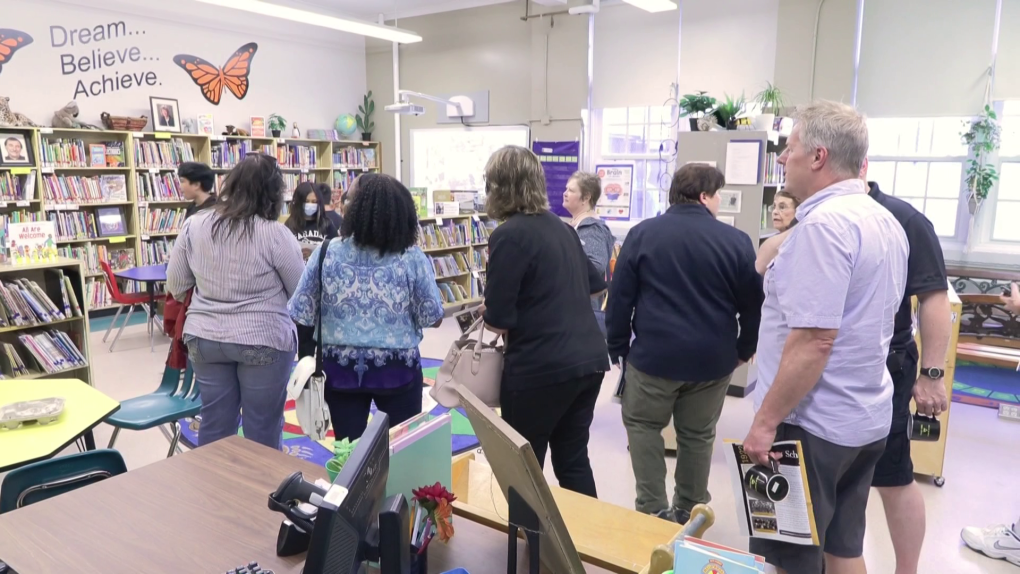 In 100 years of operation, Faraday has also forged an unbreakable bond with the community that surrounds it.

“We did have good links to the community. We had the annual school tea, we had bake sales, the moms, the aunts, the grandmothers –all the women in the neighbourhood would bake things,” said Guse.

Current Faraday principal Jennifer Cox echoes that sentiment, which she said continues right into the present.

“Faraday has always done a great job of linking to the community. We really try and make that togetherness connection,” said Cox.

As part of the centennial celebration, Faraday unveiled a mosaic to hang on the school’s exterior.

“It’s been a labour of love. As a whole school community, we’ve worked the last few months with local mosaic artist Ursula Neufeld. It represents 100 years of growing, learning and building the community.” 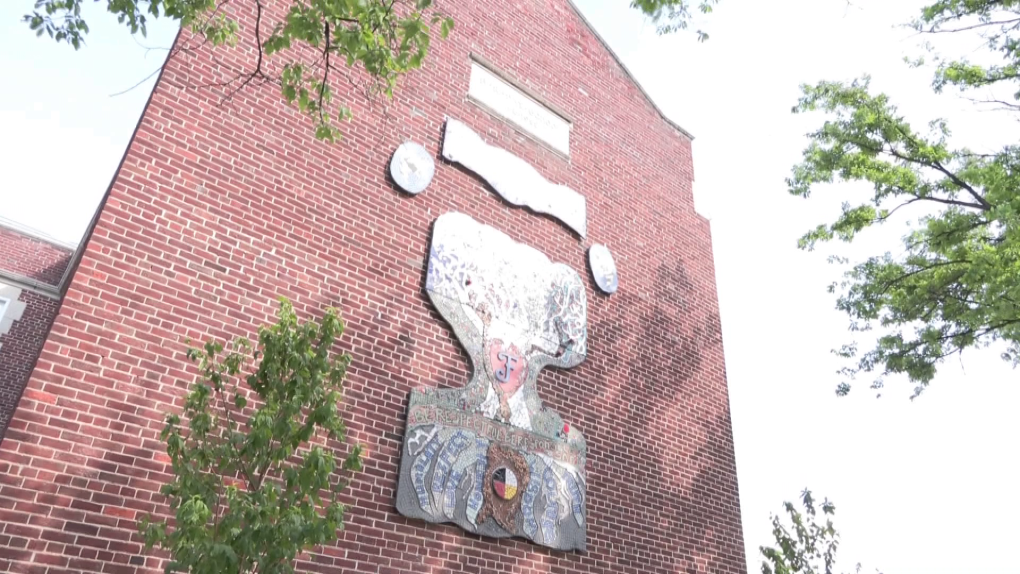 A new mosaic has been placed on the outside of Faraday School to mark its 100th anniversary. (CTV News Photo Glenn Pismenny)

Cox said 100 years have brought renovations and expansions, which have allowed Faraday to keep pace with current educational trends and student needs.

“There’s been a lot of changes. The current music room used to be the gym many years ago,and our current staff room used to be a classroom.We’re proud of our performing arts program.That’s been an addition.”

Guse drew the parallel of how community fundraising events shaped the school when she attended and how the community’s support is still vital today.

“It’s kind of like what’s happening today,too. People are doing fundraising. They want to give back to the school for all those good memories we had.”

Gas prices in Ontario are expected to take a huge jump, a single-day increase that one industry analyst says has only happened a few times this decade