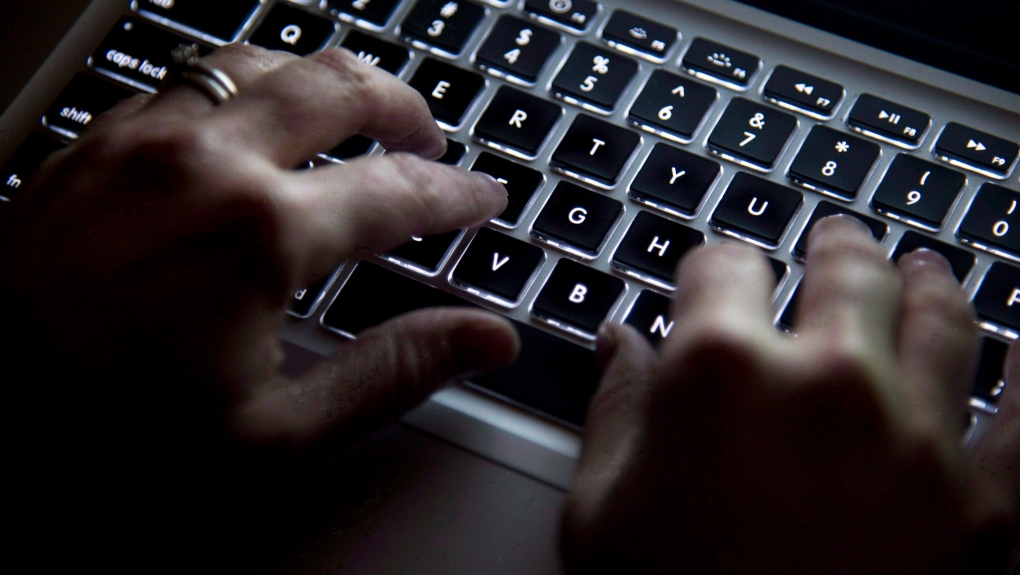 Wood did an aptitude test and found out she would be a good fit for a career in cybersecurity. (file photo)

Coding for Veterans is an online program that trains people who have served in Canada's military for a career in the fields of cybersecurity and software development.

It's a skill-set that is much in demand, according to the program. In a release, Coding for Veterans said that 30% of the federal government’s 21,000 IT jobs are currently unfilled.

That was enough to spark student Johanna Wood's interest, who said she did not leave the military in 2007 with very many transferrable skills.

"I was in the armoured core, so that's the tank unit in Edmonton, Lord Strathcona's Horse," she said."I don't have a tech background, I don't have a computer science background. I have a military tank background."

Wood came back to Winnipeg after leaving the military, and had been working in communications before learning about Coding for Veterans.

"I just cold-called the program, and they put me in touch with a mentor, somebody who was actually working in the United States, and I just actually found out about the industry from a mentor that sits on the Coding for Veterans board," said Wood.

She did an aptitude test and found out she would be a good fit for a career in cybersecurity.

Since enrolling in the online program, Wood has found the asynchronous classes to be very flexible.

"I had a baby halfway through, and the program was able to support me through that so I was able to remain enrolled," she said.

The transition from military to civilian life is a struggle for many veterans, according to Wood.

"You go from a very connected environment, and then you go into a career where you're really kind of working on your own," she said.

But she added that Coding for Veterans keeps her connected to her peers and industry.

"They've done a really good job of keeping veterans together, communicating together, meeting industry professionals," said Wood.  They're doing their courses, they're talking with peers, there's a good support system the entire way through."

And with the program's 90 per cent placement rate, Wood said she is optimistic about her future.