'It was crazy': Frozen pizza popularity skyrockets during pandemic 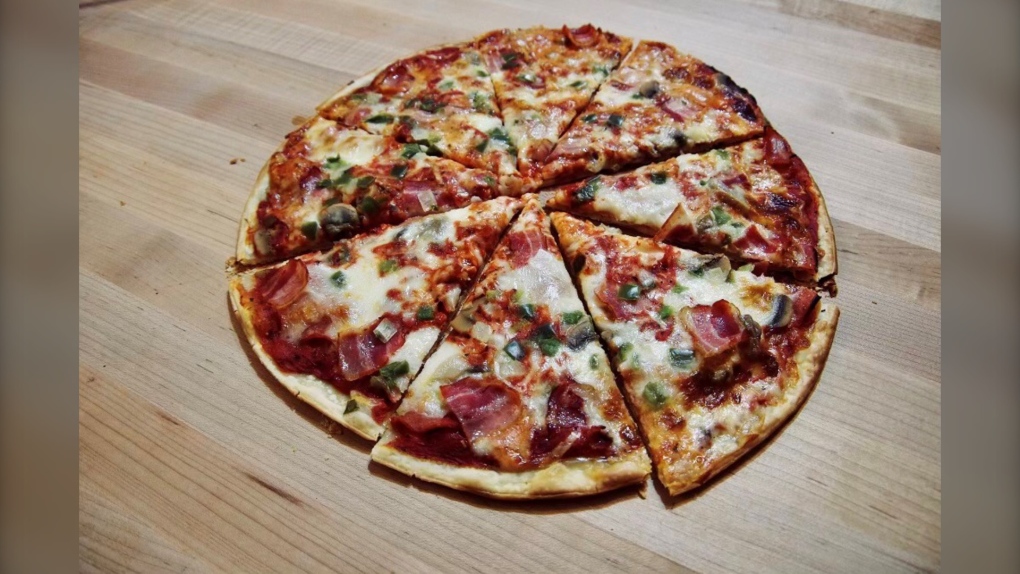 A picture of one of Archie's pizzas. (Source: Phil Mollot/Archie's Pizza)

WINNIPEG -- When the pandemic first hit, people around the world started gathering supplies, buying up items such as toilet paper and hand sanitizer.

Another one of those items that has been a hot commodity is frozen pizzas.

According to Nielsen, which is a market research firm, sales for frozen pizzas are up 20 per cent since March of last year across the country.

By the middle of March 2021, there had been over $650 million in frozen pizza sales throughout Canada.

Phil Mollot is a part owner of Archie's Pizza, and said he saw a major spike in sales as Manitoba started to close down.

"Especially the first wave a year ago. It was crazy. It was overnight, it blew up. It was two and a half, three times the sales and it lasted for a few weeks," said Mollot.

Mollot thinks the reason people gravitated toward frozen pizzas was because they weren't able to go out and a local pizza seemed like a good choice. Archie's originated in Starbuck, Man.

He added things slowed down a little in the summer but picked up again during the second wave, and now sales are starting to steady out again.

"It's getting closer to normal numbers now and I expect them to be getting back, when people get back into a normal routine, I think we will get back to normal sales," said Mollot.

Paul Spenst, like Mollot, said he has seen quite an increase in frozen pizza production and sales coming from Spenst Bros. in Winkler, Man.

"Terrific increases," the co-owner said, "We got caught off guard by the demand."

Spenst said their sales more than doubled and he feels people turned to local frozen pizza because it is good quality food and it is just like Mom would make.

"For the pizza we make our own pepperoni, our own bacon."

DEALING WITH THE PIZZA CRAZE

As both companies adjusted to the influx of Manitobans wanting more pizza, they said they buckled down and worked a lot.

"We just worked more hours. We have a crew of girls that normally work weekends and evenings and because of the pandemic, they had a lot more time. We just ramped everything up as much as we could," said Mollot.

Spenst said they were actually able to hire more people to help.

"We've been really lucky to get some good guys at the shop here where we make the meats," said Spenst.

As COVID-19 variant cases continue to climb and the threat of a third wave on the horizon, Mollot and Spenst know there is a chance that the demand for their pizzas could once again increase.

"I can see it going up a bit but nothing like the first one," said Mollot.

Both co-owners consider themselves lucky to have been able to keep working throughout the pandemic and also to help Manitobans through this tough time.

To learn more about each organization and where to find their pizzas, Manitobans can visit their websites.