While countless royal fans have had brushes with Queen Elizabeth II during her iconic 70-year reign, one Manitoba family enjoyed a truly unparalleled day with the late ruler and her family.

“They were on the Manitoba Centennial Celebration Tour,” Bailey recalled in a phone interview with CTV News Winnipeg.

“They wanted a place where they could come and relax and perhaps ride horses, and just sort of be away from the media and all of the pomp and circumstance that went with that tour, so indeed they did.”

Bailey said his family’s farm was selected to host the Windsors' reprieve by being at the right place at the right time. 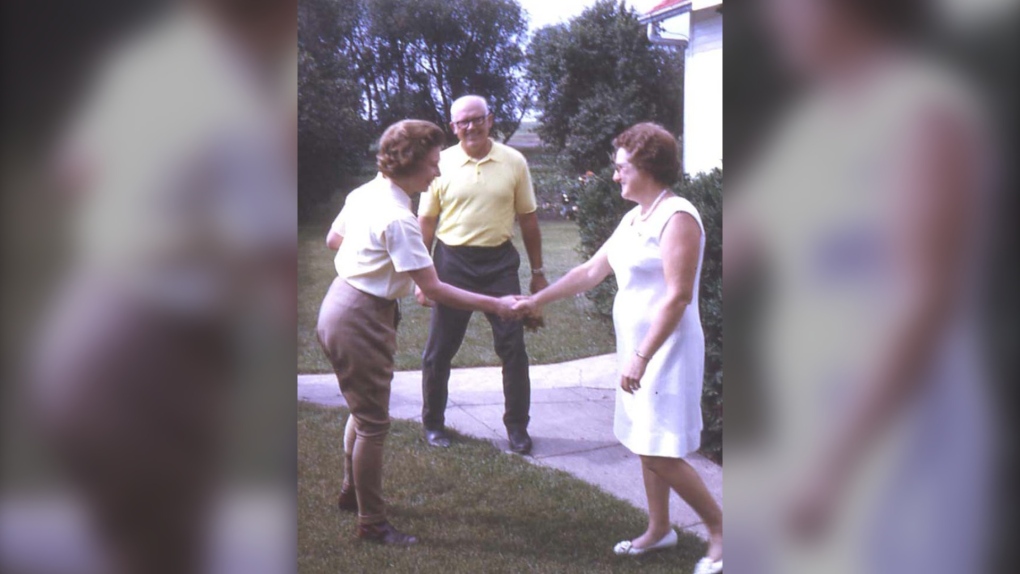 The person organizing the tour in Winnipeg knew his father, T. Roy Bailey from when he was named Mr. Manitoba Farmer a few years earlier, and thought the farm would be a convenient getaway from the Royal Family's nearby engagements.

“My dad said, ‘Sure, we'll take that on,’ and I mean, you're not going to refuse a visit with the Royal Family, especially when you know that it's going to be just that family and our family. It was very, very cozy,” he recalled.

However, before the Baileys could welcome the Windsors into their home, much preparation and planning had to be done. A dry run was carried out about a month before their arrival, at which time The Queen’s private secretary came to give everything the once-over and ensure it was safe.

He even wanted to know what food they would serve, so Bailey’s mother, Nora whipped up a special cake she planned to bake for her Royal Highness. It passed the test, and the Bailey farm was given the green light.

Weeks later, in July of 1970, the royals arrived at the mixed-crop farm on the royal train for a day of rural relaxation. 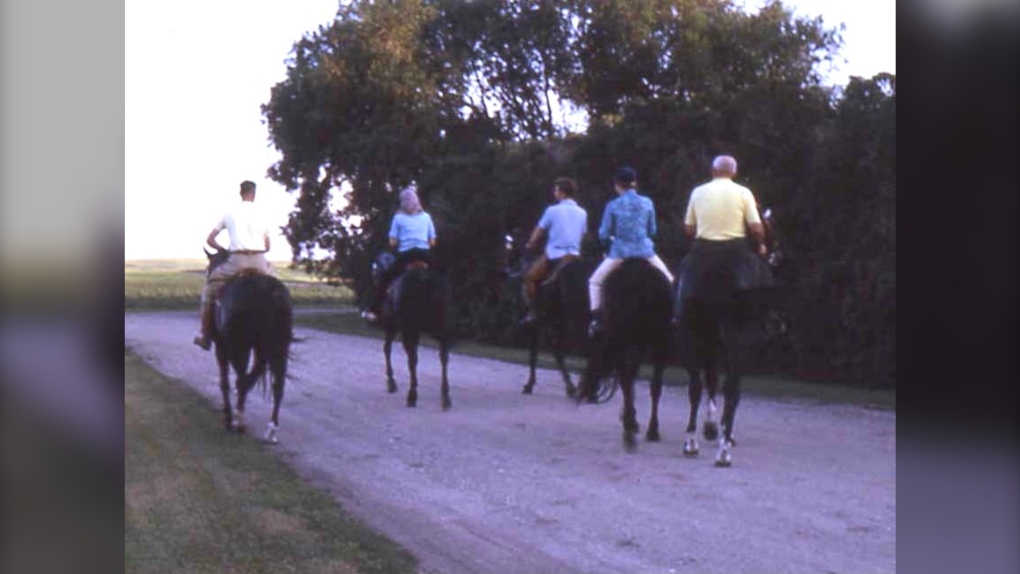 The Windsors had their heart set on riding horses. One snag – the Bailey farm did not have any. So, about a half-dozen horses from the RCMP Musical Ride, which happened to be in Brandon for a performance, were brought in a few days earlier.

The family spent two hours riding amidst the crops and livestock alongside Bailey’s dad and the then-head of the RCMP. 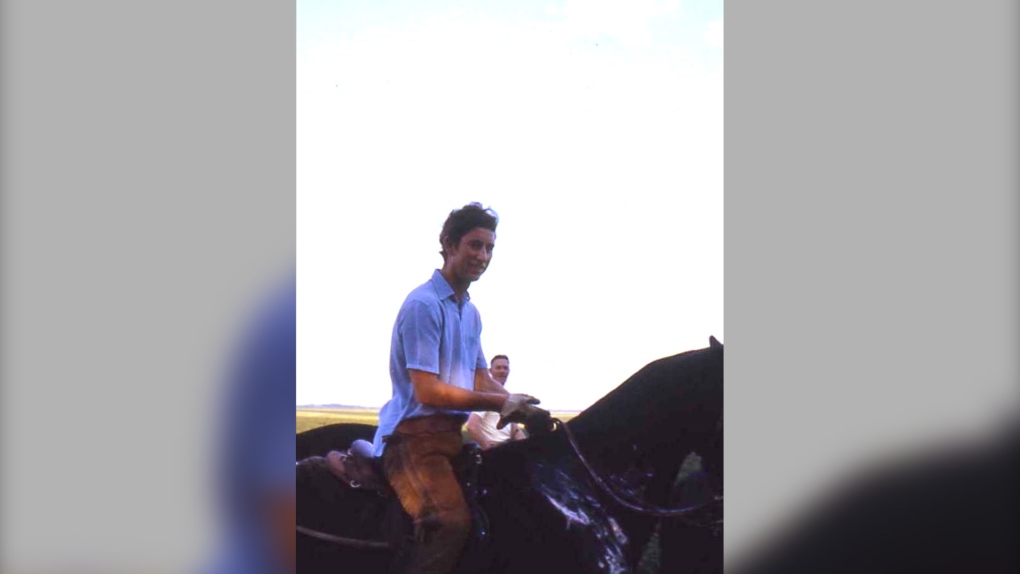 Afterward, the Royal Family came back to the Bailey farm for a garden party to enjoy punch, coffee and the pre-approved cake, which encountered trouble hours before the Windsors’ arrival. Bailey’s mother discovered she had made it without a key ingredient – the cinnamon, brown sugar topping.

“So she made another one. I'm sure that The Queen had warm, fresh cake, and she loved it,” Bailey laughed. 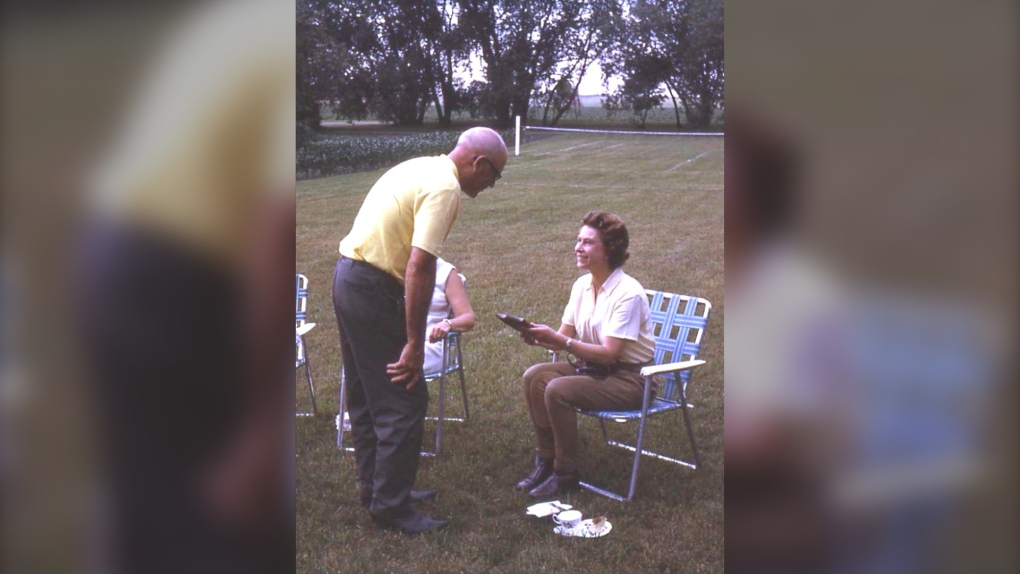 He said the visit was very casual - akin to having relatives over for an afternoon garden party. Bailey recalled Princess Anne sitting comfortably on a chaise lounge, while Prince Philip and Prince Charles wandered around the acreage, with their private security hidden discretely around the property in plain clothes. 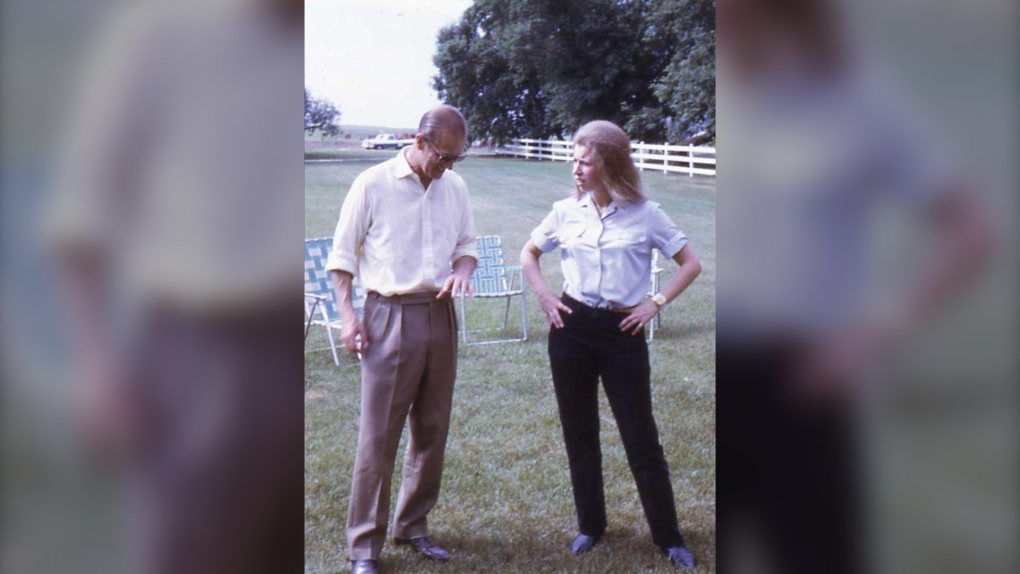 “The Queen was just as sweet as ever. She was just so, so charming and full of questions, inquisitive about the farm. She and my mom had a great chat, just about the kids. You know, how moms are,” Bailey said.

After an afternoon enjoying the farm and the company, the Royal Family left again for their train which was parked about a mile away at a once-deserted train siding fixed up for the occasion.

“Really, it was a beautiful summer day. We were very fortunate,” Bailey said. 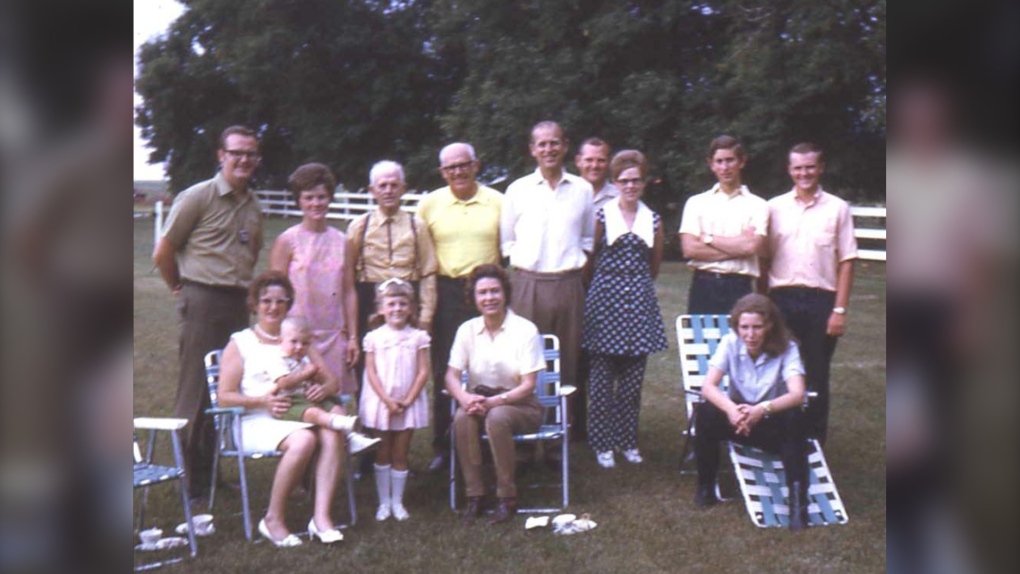 REUNITED WITH THE QUEEN DECADES LATER

As it turned out, that fateful summer day on the farm wasn’t the family’s last encounter with the royals.

When Bailey heard Queen Elizabeth and Prince Philip were due for another royal tour of Winnipeg in 2010, he wrote a letter to the premier requesting his father be reunited with the Windsors. Arrangements were made to give his father a prime spot at the Manitoba Legislature grounds as the royal couple did a walkabout. 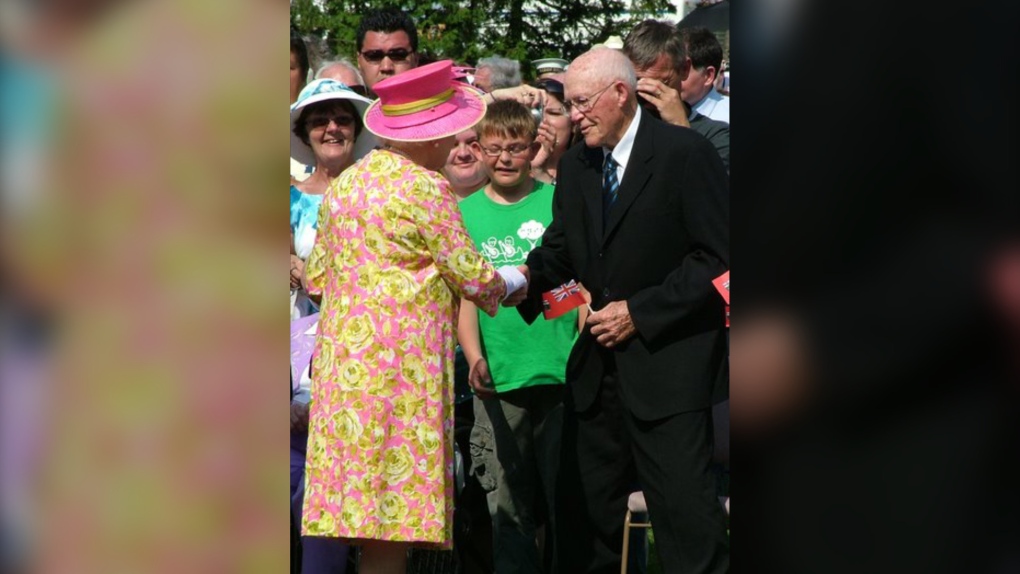 “She made a beeline right over to talk to him, and that made his day, made his year, made his life. He was just tickled pink to have The Queen come over and say, ‘Mr. Bailey, what a beautiful time we had on your farm.’”

Prince Philip also came over, inquiring as to how the crops were faring.

Decades after enjoying an afternoon with the long-serving monarch, Bailey said Queen Elizabeth’s death feels like the loss of a close family member.

Still, he counts himself incredibly fortunate to have had the once-in-a-lifetime experience with her and her family, away from the royal pomp and circumstance.

“There were not many visits where she could actually go out and ride horses and do the things that really she wanted to do, rather than cutting ribbons and laying cornerstones and sitting on a throne,” he said. “It was pretty ordinary for her, and she was pretty pleased.” 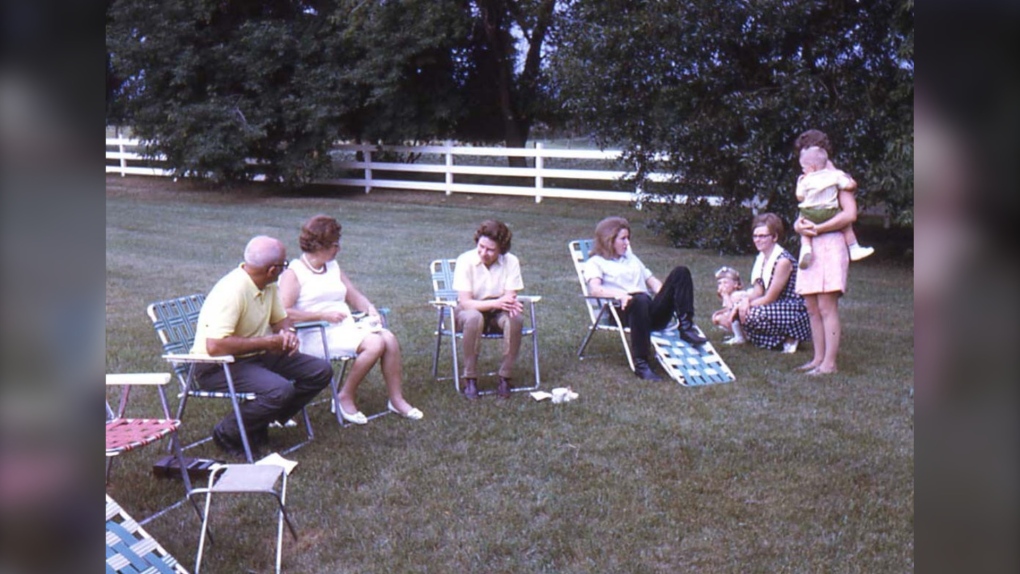