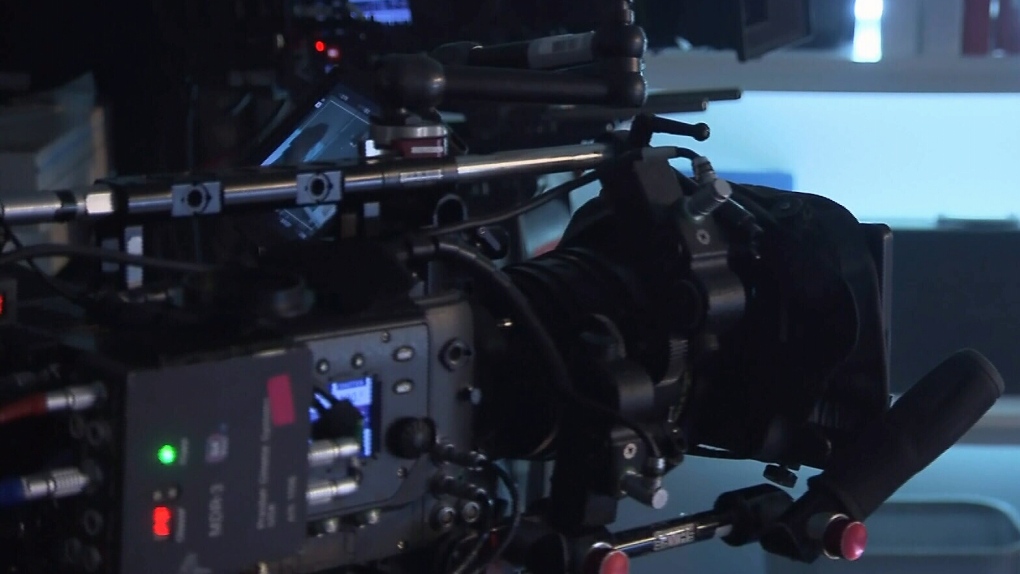 WINNIPEG -- As part of the budget released on Wednesday by the Manitoba government, the province's film industry received some support.

The government is encouraging film producers to come to Manitoba with a frequent filming credit bonus of 10 per cent.

Film producers would receive this bonus if three or more productions are done in the province in a two-year period.

Rachel Rusen, the CEO and film commissioner of Manitoba Film and Music, said she was very happy to see this included in the budget.

"It was very welcome news for production companies. With enough challenges facing our film industry today, losing the frequent filming bonus was a very big risk and that was mitigated by yesterday's budget announcement," said Rusen.

She said the bonus allows Manitoba to be extremely competitive with other jurisdictions and it brings repeat business.

"It's been an amazing growth tool for production in our province," she said, noting it adds up to big dollars.

Rusen added the 10 per cent bonus could swing films to come to Manitoba.

The budget also included a "stop the clock" initiative, so those who have the frequent filming bonus won't be hurt by the COVID-19 pandemic.

"It's a really important way to mitigate some of the heavy losses and the challenges that are facing the Manitoba producers."

Rusen said she appreciates the continued support from the government adding Wednesday's budget once again showed that support.