'It worries me': U of M students concerned as faculty strike nears 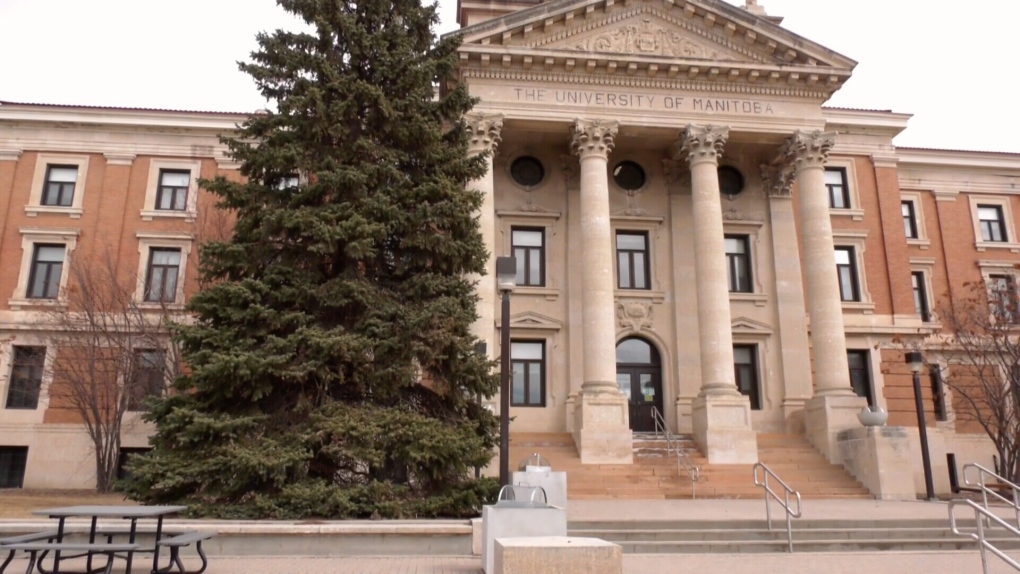 Between midterms and campus life, students at the University of Manitoba have a lot to think about - including a potential faculty strike.

"It worries me as a student and I think it worries other students because when our professors or lecturers go on strike, it's going to affect our academic year and how our studies are going to be," said Emmanuel Dwira, a student at U of M.

The University of Manitoba Faculty Association, the union representing more than 1,200 staff at the university, is asking for a pay raise of 2.75 per cent in each of the next two years.

Announced on Friday, staff will go on strike starting Nov. 2 if a deal isn't reached by next Sunday.

"Our members are committed to the future of public education in Manitoba, and we are frustrated that after five years of wage freezes and government interference that the administration can't recognize why we continue to struggle with issues of faculty retention," Orvie Dingwall, the UMFA President, said in a news release.

The faculty association has now gained the backing of the students' union after it took a vote on Thursday.

"(University of Manitoba Students’ Union) supports whatever it takes to get students back in the classroom, or I guess in this case, before Nov 2. Our official stance is, yes, supporting UMFA in these labour negotiations," said Brendan Scott, president of UMSA.

While the students' union officially supports the potential strike, some individual students are still worried about its impact on their education.

"Because of COVID-19, studies are online. So even online classes are making it a bit difficult for us to catch up and actually understand what is being taught. So a potential strike is going to worsen things," said Dwira.

"Because I'm a TA, some of my labs will be cancelled, and they do have to be made up eventually. So that might push back scheduling and it just messes up some things for me," said Rianna Espada-Belonio, a third-year nursing student.

In a previous statement, the president of the University of Manitoba said the school is going to continue to bargain in good faith and that it doesn't want a labour disruption.

Despite having enough doses for all, just 35 per cent of Canadians boosted

Canada has enough supply of COVID-19 vaccines to offer booster doses to all who are eligible, though so far just 35 per cent of Canadians have received their third shot, according to the federal health minister.

Prime Minister Justin Trudeau is once again condemning mounting aggression from Russia against Ukraine, indicating that Canada fears the situation could dissolve into armed conflict.

Canadian fashion mogul Peter Nygard has been denied bail and will be detained in Toronto as he awaits trial.

Study suggests 'nocebo effect,' not jabs, could be behind two-thirds of mild COVID-19 vaccine reactions

A new study involving a systematic review of COVID-19 vaccine trials suggests that the negative version of the placebo effect may be behind mild COVID-19 vaccine side-effects like headache and fatigue, and not the vaccines themselves.

Canadian airlines say flights to the U.S. remain unaffected by the rollout of new 5G wireless technology. Several international airlines cancelled flights to the United States this week over concerns that 5G mobile phone service could interfere with aircraft technology.

Two weeks after Ontario imposed sweeping public health measures in an effort to blunt the rapid spread of COVID-19 due to the Omicron variant, the province’s minister of health says that cases of the virus are expected to peak in the next several days.