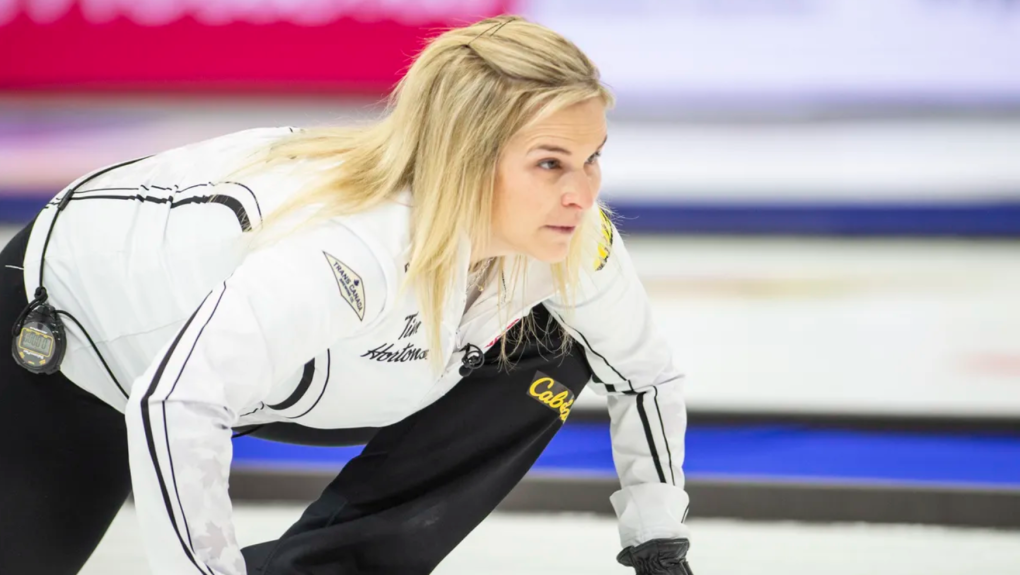 Jennifer Jones defeated Tracy Fleury 6-5 in the women's final at Canada's Olympic curling trials to secure a berth at the Beijing Games.

Fleury rubbed a guard on her final throw in the extra end to give Jones the steal and the victory.

The dramatic finish came after a stunning Jones miss in the 10th end. Down one with hammer coming home, Jones had an open takeout for the win but only scored a single when her stone rolled out.

The men's final between Brad Gushue and Brad Jacobs was scheduled for Sunday night.

Jones and her team of Kaitlyn Lawes, Jocelyn Peterman, Dawn McEwen and Lisa Weagle entered the showdown of Manitoba-based teams with a big edge in experience.

Indian police have detained six people in a crackdown on illegal immigration after four Indians were found frozen to death near the border between Canada and the U.S. last week, officials said on Thursday.

Airline pilot Kyle Hippchen could have -- should have -- been on board when SpaceX launched its first tourists into orbit last year after winning a sweepstakes, but ended up giving the honour to a friend.

From the deadly crushing of Beijing's 1989 pro-democracy protests to the suppression of Hong Kong's opposition four decades later, China's Communist Party has demonstrated a determination and ability to stay in power that is seemingly impervious to Western criticism and sanctions.