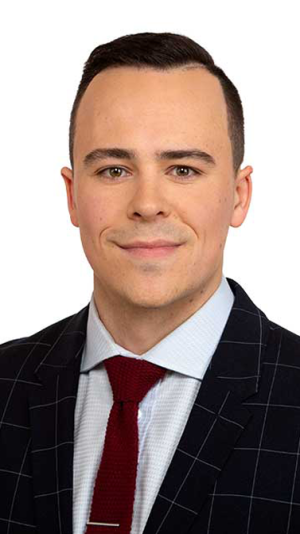 Originally from Ottawa, Ontario, Jeremie’s media background is a mix of news and sports. He started his career in radio working as an Update Anchor and Reporter for TSN 1200 and then as an Anchor/Writer for Newstalk 580 CFRA. Jeremie then made the move to television working as a Producer for CTV Morning Live in Ottawa. Jeremie joined the CTV News Winnipeg team in February 2019 as a Videojournalist.

Jeremie is a graduate of the College of Sports Media in Toronto, Ont.

Outside of work, Jeremie spends his time playing and watching sports, getting outdoors and staying active. He speaks English and French.