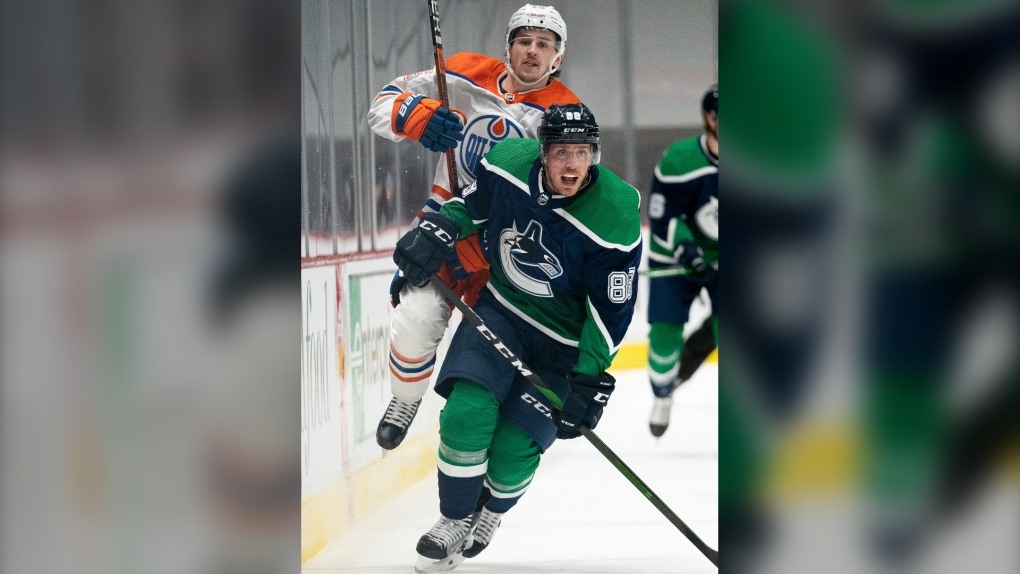 The Winnipeg Jets continue to bolster their defensive core thanks to a trade with the Vancouver Canucks to bring in a veteran defenceman.

The Jets announced Tuesday night they have acquired Nate Schmidt from the Canucks in exchange for a third-round pick in the 2022 NHL Draft.

Before his brief stint with the Canucks, Schmidt spent three seasons with the Vegas Golden Knights from 2017 to 2020.

This comes a day after the Jets acquired defenceman Brenden Dillon from the Washington Capitals.

Schmidt has four years left on his contract that he signed with Vegas, with a cap hit of $5.95 million a season.

Health officials in Ontario are reporting another 653 cases of COVID-19 Sunday as well as six additional deaths related to the disease.

Quebec reported 719 new COVID-19 cases Sunday as a recent rise in hospitalizations appeared to slow over the weekend.

Canada's only female defence minister was in 1993. Is it time for another?

Prime Minister Justin Trudeau is being urged by several experts on sexual misconduct in the military to name a new defence minister as he sets about building a new cabinet following Monday's federal election.

Germany's centre-left Social Democrats were locked in a very close race Sunday with outgoing Chancellor Angela Merkel's bloc in the country's parliamentary election, a vote that will determine who succeeds the long-time leader after 16 years in power, exit polls showed. Officials from both parties said they hope to lead the next government.