Jones, Laing off to a perfect start at the Canadian mixed doubles curling championship 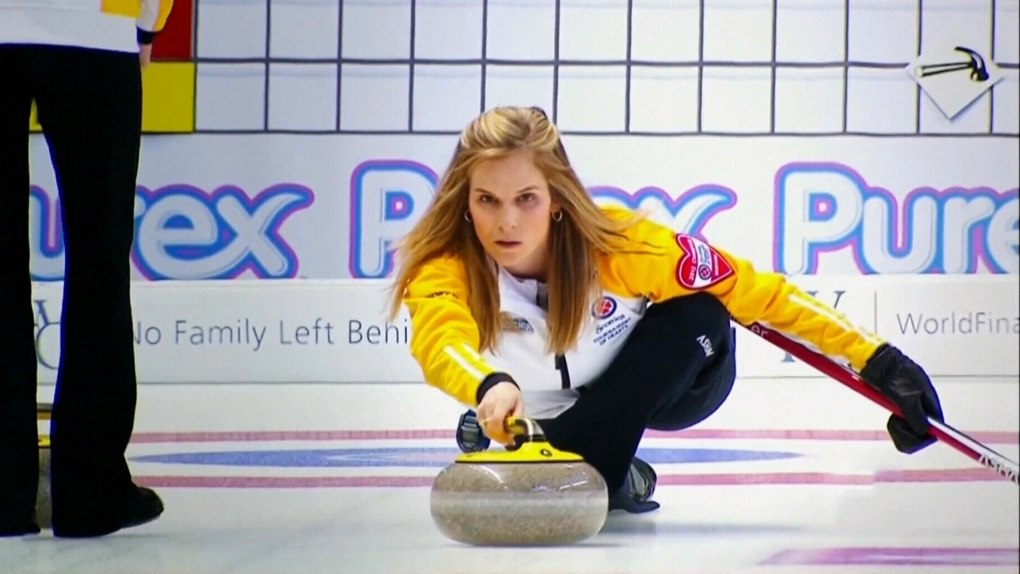 CALGARY -- Jennifer Jones and husband Brent Laing are off to a 3-0 start at the Home Hardware Canadian mixed doubles curling championship.

The longtime Manitoba skip and Laing beat 2021 Canadian women's champ Kerri Einarson and Brad Gushue 10-4 in the second of two draws on Friday, then followed up with a 13-2 victory over Wade and Bayly Scoffin.

Einarson and Gushue responded in the night draw with an 8-2 win over Wayne and Kimberly Tuck to sit 2-1.

Jones and Laing are tied atop the standings through 10 draws, with only two squads undefeated with three victories.

The team of Darren Moulding and Joanne Courtney were the first pairing to get to 3-0 at the tournament on Friday with a with a 6-3 win over Alex Robichaud and Melissa Adams in the morning draw following two wins on the opening day.

Thirty-five duos are in the event. The top 12 teams emerging from five pools advance to playoffs March 23, followed by the gold-medal game March 25.

The winners earn $50,000 and represent Canada at the world championship if and when the World Curling Federation names a date and a location.