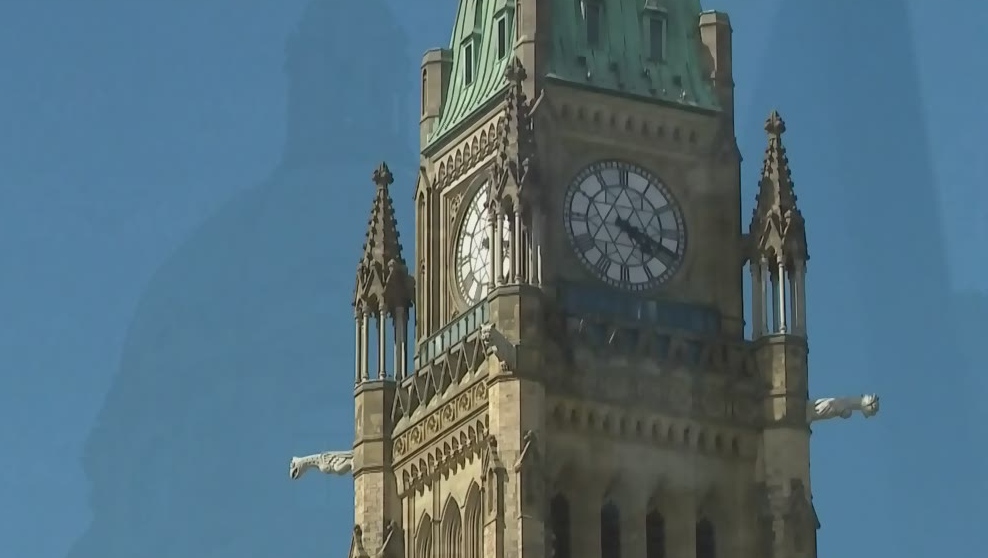 OTTAWA -- The parliamentary budget office says it could cost the federal government up to $15 billion to compensate First Nations families and children impacted by the child welfare system, as well as denials or delays of essential services.

The figure updates the budget office's initial estimate to include thousands more children, parents and grandparents who would qualify for the $40,000 payments under recent developments in the case.

Jordan's Principle requires governments to cover the cost of services for First Nations children, and work out any disputes over jurisdiction afterwards.

The Canadian Human Rights Tribunal has ordered the government to compensate children and families who had been denied service, or faced delays.

The updated report adds roughly 100,000 more First Nations children, along with their parents and grandparents, whose compensation would alone be about $10 billion.

The new estimate of about $15 billion includes the 13,000 children originally expected to be eligible for compensation, mostly related to delayed approval of claims, as well as those taken into care unnecessarily, and their families.

The tribunal ordered the government in September 2019 to pay $40,000 to every First Nations child who since 2006 was inappropriately removed from their home, and pay the same amount to their parents or caregiver.

The same amount, which is the maximum the tribunal can award, was also ordered for children who faced denials or delays of basic services like medical care.

At the time, the Assembly of First Nations estimated that 54,000 children and their parents could receive compensation, for a bill of at least $2 billion.

Budget officer Yves Giroux's report pegs those figures far higher, but warns of estimates are uncertain because of data limitations.

In November, a tribunal ruling expanded the scope of its order to allow First Nations to decide whether a particular child is entitled to federally funded services, not just the federal government under the Indian Act.

Ottawa announced before Christmas it would seek a judicial review of the decision.

The recent developments flow back to a 2016 ruling from the tribunal that found the federal government at fault for not providing funding on-reserve for child welfare services equal to provincial payments for those living in urban and rural settings.

The government subsequently broadened its definition of Jordan's Principle, named for Jordan River Anderson, a boy Norway House Cree Nation in Manitoba. He spent five years of life in hospital while the Manitoba and federal government argued over which level of government needed to pay for his care in a special home.

The PBO report notes that more than 594,000 claims under Jordan's Principle were approved between July 2016 and April 2020.

Crunching the numbers, the budget office said that amounts to one claim per person for each of the approximately 375,000 First Nations children living on- and off-reserve, as well as those who became adults over that almost four-year period.

This report by The Canadian Press was first published Feb. 23, 2021.