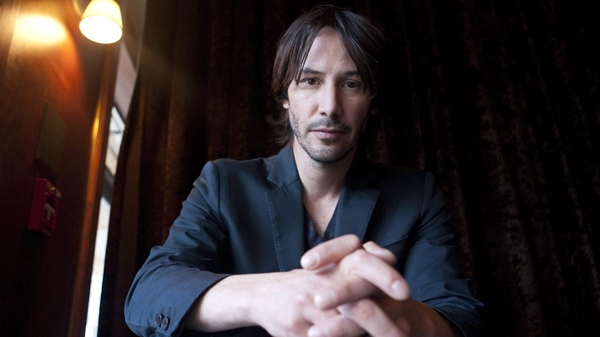 Keanu Reeves poses for a photograph as he promotes his film 'Henry's Crime' at the Toronto International Film Festival in Toronto on Monday, Sept. 13, 2010. (File Image: Chris Young/The Canadian Press)

Keanu Reeves is set to make a return to Winnipeg, this time to shoot a movie.

According to Variety, the film will be directed by Matthew Ross. It said Reeves will portray an American diamond trader trying to sell blue diamonds to buyers in Russia.

Reeves is also known to Winnipeg audiences from his 1995 turn as the title character in the Royal Manitoba Theatre Centre’s production of Hamlet.