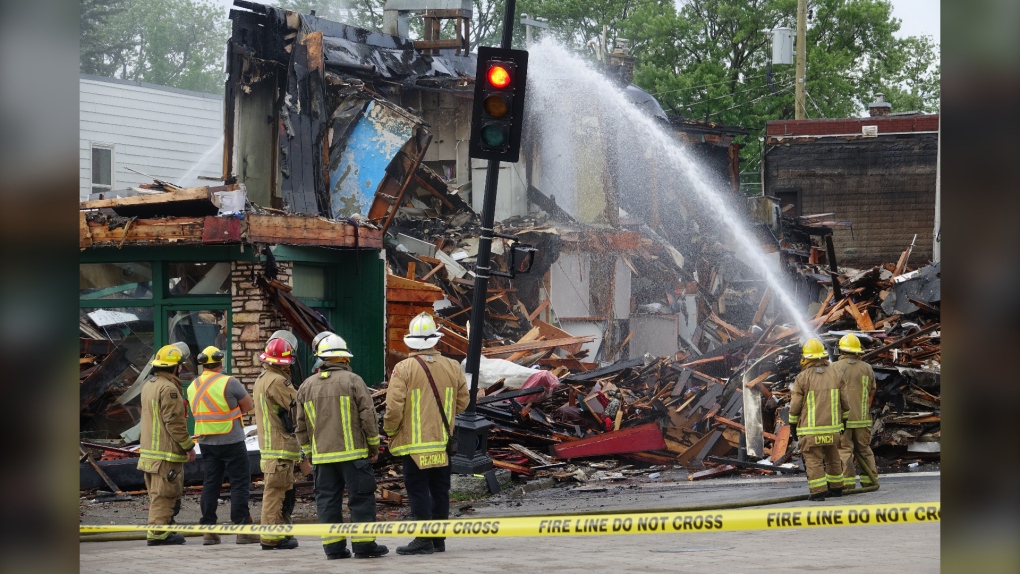 Firefighters arrived to find heavy smoke and flames coming from the building.

Readman said the building housed a number of businesses, including The Hungry Pug Cafe, as well as apartments. Ontario Provincial Police had already evacuated residents by the time fire crews arrived on scene, the fire chief said. 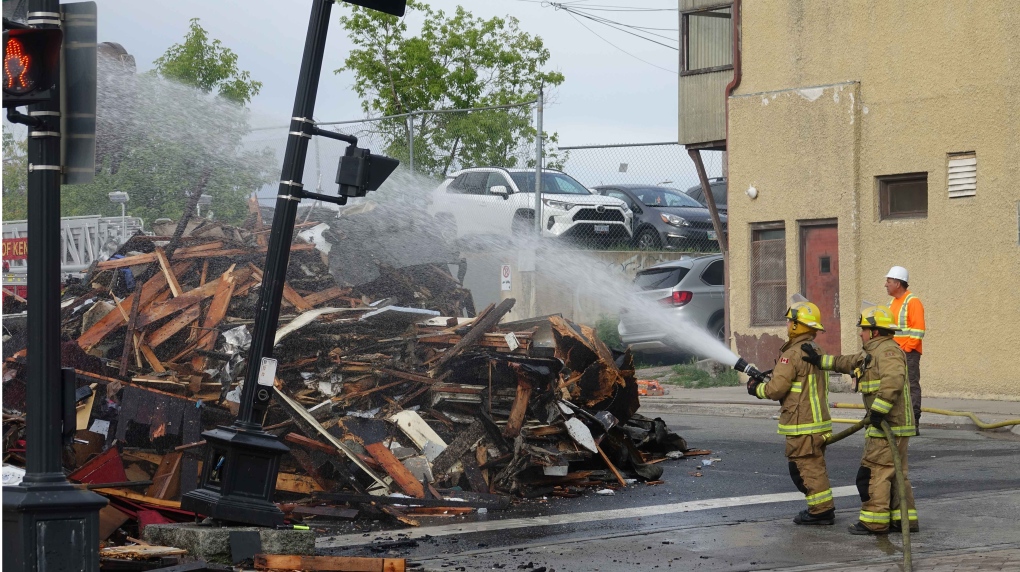 Readman said firefighters began attacking the fire, but it spread quickly throughout the building.

“Additional crews were called in and then mutual aid was activated from somewhere in neighbouring departments, so we did end up with a pretty significant number of firefighters and apparatus on the scene,” Readman said.

Firefighters were on scene battling flames and smoke for about six or seven hours. One crew remains at the business to monitor conditions.

A cause has yet to be determined. Ontario’s Office of the Fire Marshal is investigating.