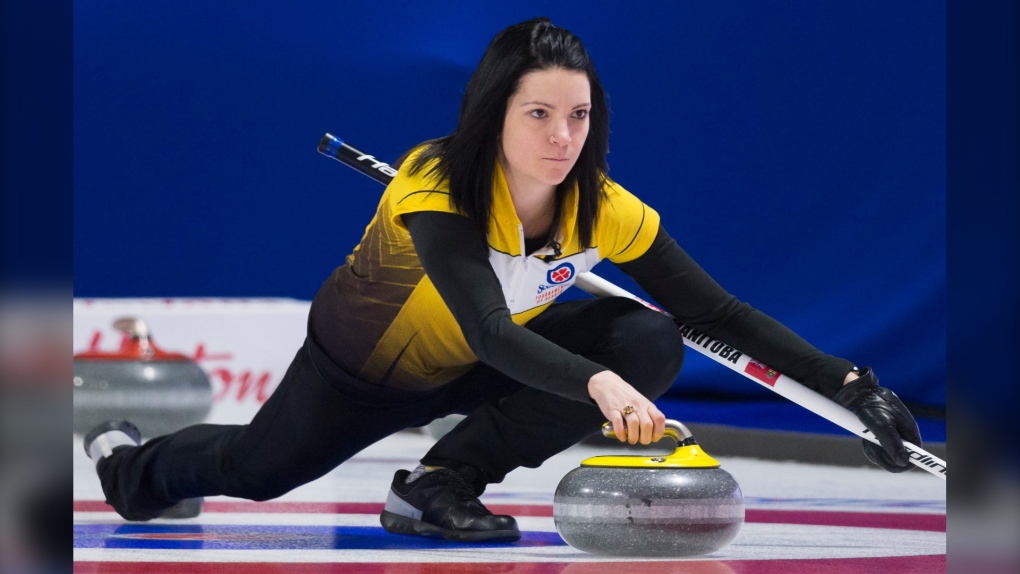 CALGARY -- Kerri Einarson and Brad Gushue broke a deadlock with points in the sixth and seventh ends to defeat Shane Konings and Lauren Wasylkiw 7-5 in the 13th draw of the Home Hardware Canadian mixed doubles curling championship.

The Einarson-Gushue duo then scored once in the sixth and added another in the seventh to give them a two-point advantage.

Einarson and Gushue's record now improves to 3-1 at the mixed doubles championship, good for third in their pool. Einarson is coming off a second consecutive victory at the national women's curling championship in Calgary last month.

The Kennedy-Sweeting duo earned in the game-winning point in the an extra end to secure their third victory at the championship while remaining undefeated. Schneider and Birchard are now 2-12-1.