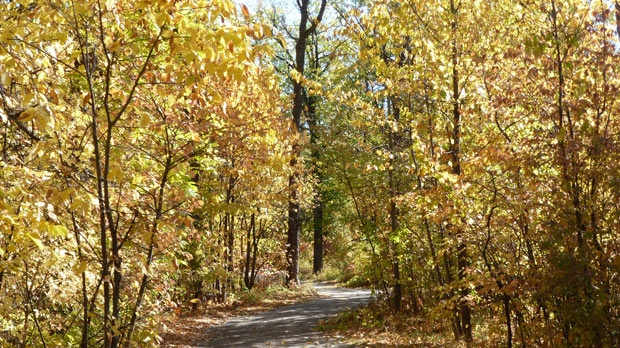 King's Park in Winnipeg. Photo by Tom and Barbara Anderson.

The City of Winnipeg announced Saturday that King’s Park in the Fort Richmond area has officially reopened following storm cleanup.

After the October snowstorm that pummeled much of southern Manitoba, the city closed down some of its parks, which were deemed unsafe due to possible falling trees and branches.

In a tweet, the city said Kildonan Park is open for restaurant access only, though the park itself is still closed.

In October, CTV News Winnipeg reported Prairie’s Edge, the restaurant at Kildonan Park, had temporarily relocated to the Esplanade Riel while the park was closed. But the restaurant and the city eventually worked out a solution to clear a path to the restaurant so it could reopen at the park.

St. Vital, Munson and Crescent Drive Parks are still closed. The city said storm cleanup continues and it hopes to open them soon.