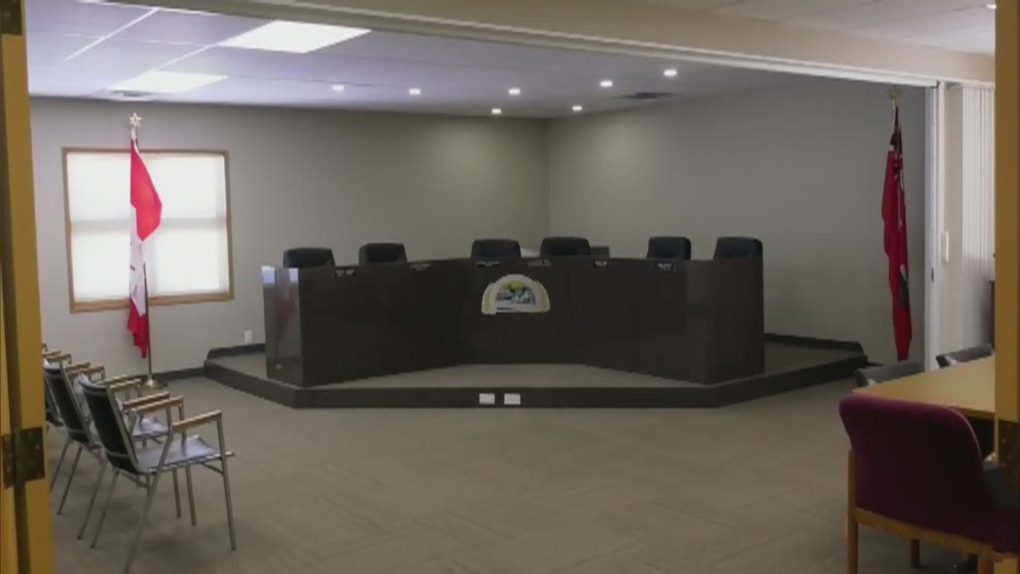 WINNIPEG -- A number of employees in the Rural Municipality of Lac du Bonnet received an overabundance of vacation time over the last six years.

Of 58 workers, a forensic audit shows 15 staff members received a total of hundreds of hours of vacation time they were not entitled to dating back to 2014.

The hours vary between employees.

The audit says some employee files were incomplete and missing documentation including for hire dates, termination dates, and vacation pay.

It recommends several changes including maintaining a master list of anniversary dates and years worked, plus an annual check on entitled vacation hours versus what is used for each employee.

The RM Council met Tuesday and voted on a recommendation for the CAO to “remedy” the issue found by the audit.

In a news release, the RM says they will not attempt to recoup the extra vacation time.

“This does not mean our employees have lost the vacation time they’ve accrued this year, only that any misapplied vacation they weren’t actually entitled to has been removed,” said Reeve Loren Schinkel.

The RM Council ordered the forensic audit after a new CAO, hired in 2018, discovered “deficiencies“ and “irregularities.”

“The organizational error had been ongoing for several years and obviously has a significant financial component and cost to the ratepayers.” states an RM motion

The motion says the audit will continue to move forward as the council is “committed to correcting and addressing the financial and organizational irregularities...”