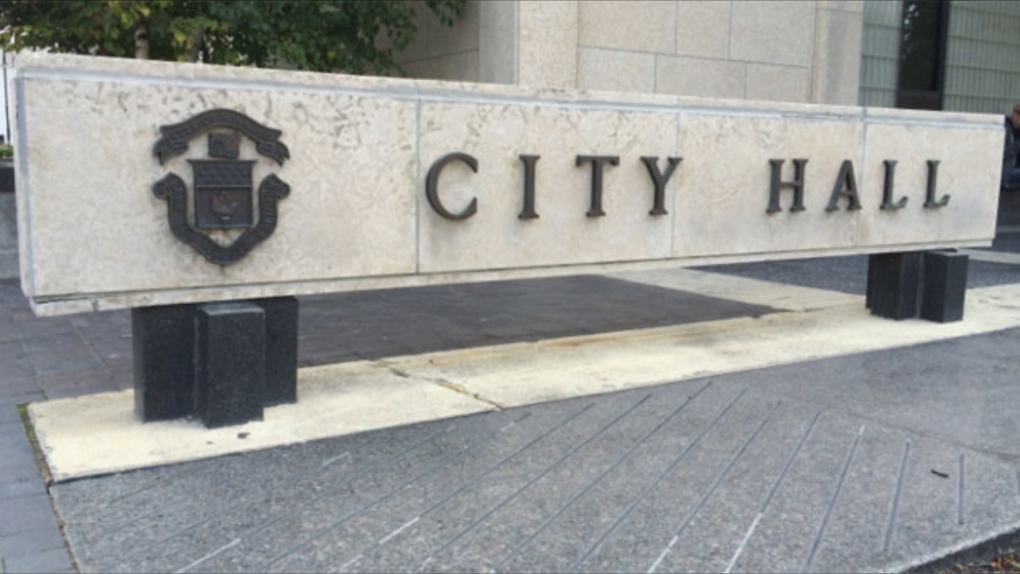 WINNIPEG -- An investigation into the Osborne Village Biz concludes in 2018 there was a lack of financial oversight leading to dozens of non-sufficient funds (NSF) transactions.

The business improvement zone organization received $130,197 from the city that year.

The report says a probe was launched after allegations surfaced about a lack of oversight and that some businesses were not properly compensated for work performed for the Biz.

“The significant number of NSF cheques supports the conclusion that there was a lack of financial oversight and that the zone funds were expended without due regard for economy or efficiency,” said the audit.

The audit recommends the Biz treasurer do monthly online reviews of bank transactions and that the Executive Director confirm monthly that GST remittances are up to date.

The audit says the Biz has adopted a new policy manual which appears to address many of the “internal control weaknesses” in 2018.