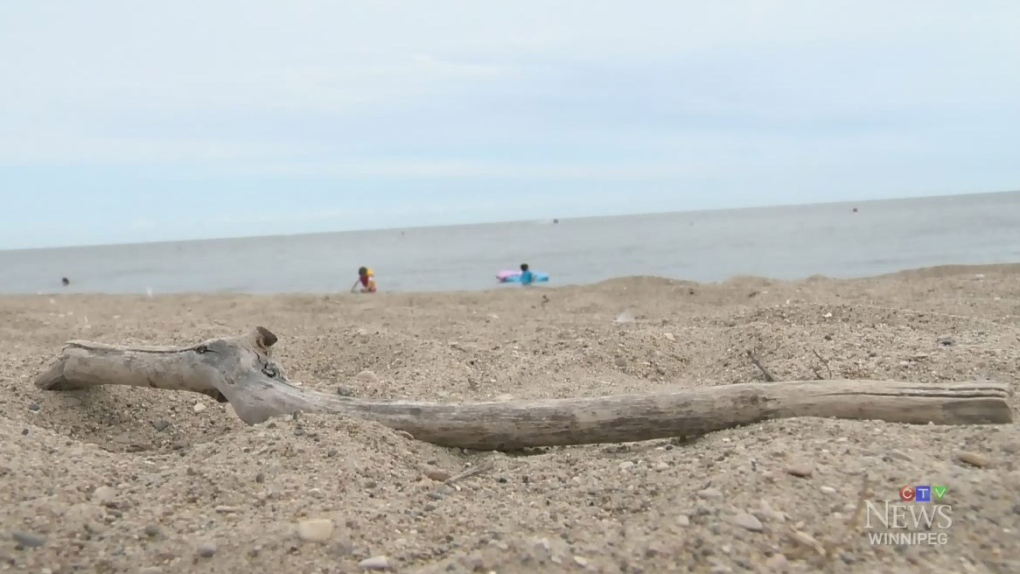 Winds are expected to develop around midnight and are likely to last until noon Wednesday. (File image)

The Manitoba government said Tuesday property owners around Lake Manitoba and Lake Winnipeg should take precautions due to high wind and wave action.

The warning was issued for the south basin of Lake Manitoba, the west side shorelines near Gimli, Man., and in the area of Victoria Beach. It said wind speed and wave action could rise to levels as high as five feet or more. The province said Lake Manitoba is at 247.24 metres and Lake Winnipeg is at 217.39 metres.

It said winds are expected to develop around midnight and are likely to last until noon Wednesday.