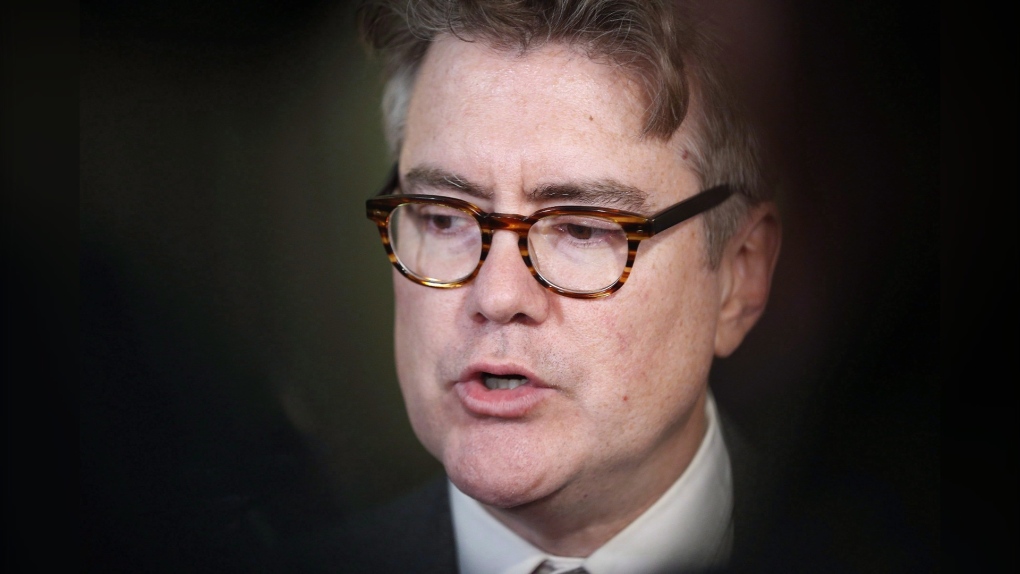 Manitoba Liberal Leader Dougald Lamont Lamont speaks to media outside the legislature after the provincial throne speech was read at the Manitoba Legislature in Winnipeg, Tuesday, November 21, 2017. THE CANADIAN PRESS/John Woods

When it comes to the province’s four major parties, it’s the leaders of the Liberal and Green Parties that have the highest net approval ratings among Manitobans, according to a new poll.

The poll, conducted between Aug. 13 and 24 by Probe Research with CTV Winnipeg and the Winnipeg Free Press, spoke with 1200 Manitobans through an online survey.

It found that when broken down into demographics, Pallister’s approval rating was highest among rural and northern residents, men and older Manitobans, while Kinew’s was with Winnipeggers, women and young adults. Both Lamont and Beddome were favourable about those living in Winnipeg, but the Liberal leader was popular among university graduates, and the Green Party leader had a high approval rating with young adults.

Survey respondents were asked about Kinew’s criminal record and whether it’s a serious issue to them or not. Four-in-ten Manitobans said it’s an issue that could impact whether they vote NDP, just over three-in-ten said they accept the leader’s explanation that he is a changed man and would consider voting for his party, while the rest said his past is irrelevant to them.

Among NDP supporters specifically, over 75 per cent said his past makes no difference when it comes to their likelihood of voting for an NDP candidate.

The survey asked Manitobans about the fact that Pallister “has been described by some people as having a combative style,” and whether his style is helpful or unhelpful. Over half of the respondents – 56 per cent - said it’s very/somewhat unhelpful, with only 36 per cent saying it’s helpful.

Minor statistical weighting was applied to the poll to ensure age, regional and gender characteristics reflected Manitoba’s population. A statistical margin of error can’t be ascribed to an online panel, but for purposes of comparison a sample of 1200 people would have a margin of error of plus or minus 2.8 percentage points 95 per cent of the time.