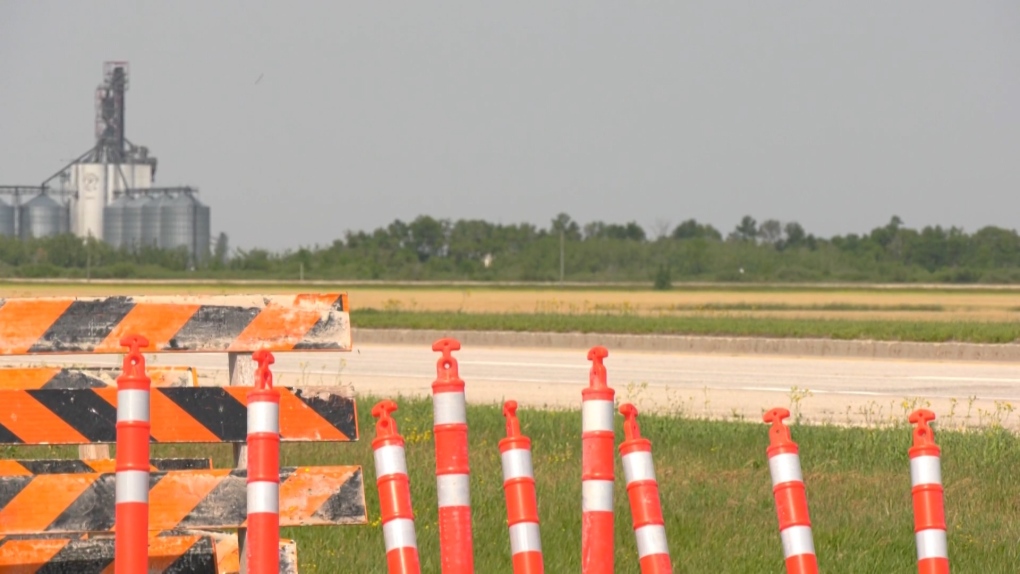 The province announced on Friday that major construction is set to start on Monday July 26, and will be in place until October.
WINNIPEG -

For those who frequent the North Perimeter Highway, you should prepare for some delays over the next few months.

The province announced on Friday that major construction is set to start on Monday July 26, and will be in place until October.

The project is being done to improve intersections along the stretch of road and will include work on turning lanes, concreate pavement repairs and gravelling existing service roads.

The construction will also remove some intersections and open medians.

This work will begin on the west side of the perimeter and work toward the east until it is done in October.

As part of this project, several intersections will be permanently removed, including:

Temporary road closures and reduced speed zones will be set up throughout the project.

Huawei Chief Financial Officer Meng Wanzhou arrived in China on Saturday after more than 1,000 days under house arrest in Canada following a deal with U.S. prosecutors to end a fraud case against her.