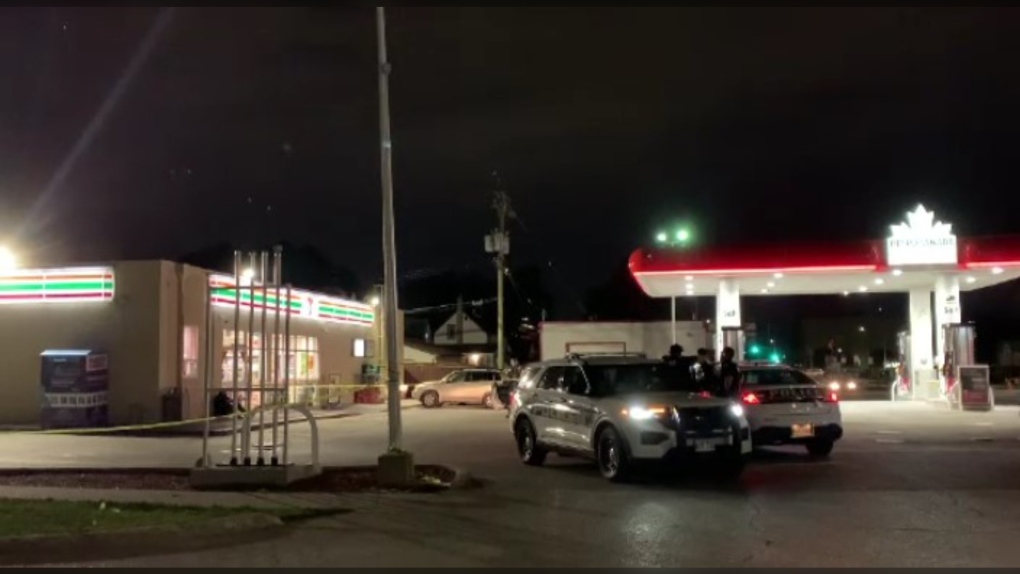 Police on scene outside a convenience store at Flora Avenue and Salter Street.
WINNIPEG -

One man was taken to hospital with serious injuries following a fight in the city’s North End on Wednesday evening.

Police responded to the incident in the 100 block of Salter Street at around 6:45 p.m.

Police took one man into custody.

Images from the scene show several police vehicles and police tape up around a convenience store.

There is no word yet on whether any charges have been laid in this incident.