A local business owner is being hailed as a quiet philanthropist after donating a gift to the Winnipeg Foundation valued at about $500 million, the largest individual gift ever made to a Canadian charity.

The gift came from the late Miriam Bergen, the former owner and president of Appleton Holdings.

The gift includes 100 per cent of Appleton’s shares, valued at about $500 million. It was left to the Winnipeg Foundation in Bergen’s will.

Appleton Holdings was founded by Bergen’s late parents, Martin and Ruth. It owns and operates residential and commercial buildings in Winnipeg through Edison Properties, many of which are in North Kildonan.

Foundation CEO Sky Bridges said Bergen’s gift will affect Winnipeggers in a profound and positive way. However, he notes it could take years for the foundation to incorporate the gift into the rest of its assets. 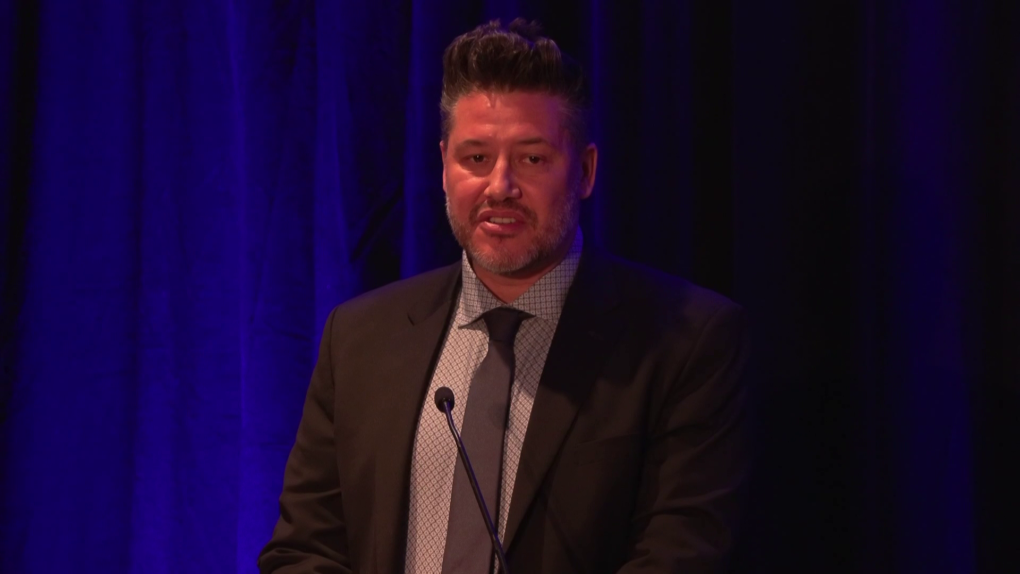 Winnipeg Foundation CEO Sky Bridges is shown at a news conference announcing an individual gift to the organization valued at $500 million.

“Ultimately, it will go back to into supporting the community. But the part that makes this a little bit different, which is pioneering for us, is that it means that it's 100 per cent ownership of a company,” he said.

“So although this is a bit new, it's not uncommon in that charities do oversee or own companies. In our case, it would be the first time and so it's going to take a little bit of time to set this up in a good way.”

Prior to her death, Bergen was a philanthropic leader, supporting many organizations as a donor and through private contributions.

“I always knew that her and her parents gave back to the community in many different ways, but I myself had no idea just how large of an impact they can make in Winnipeg,” she said. 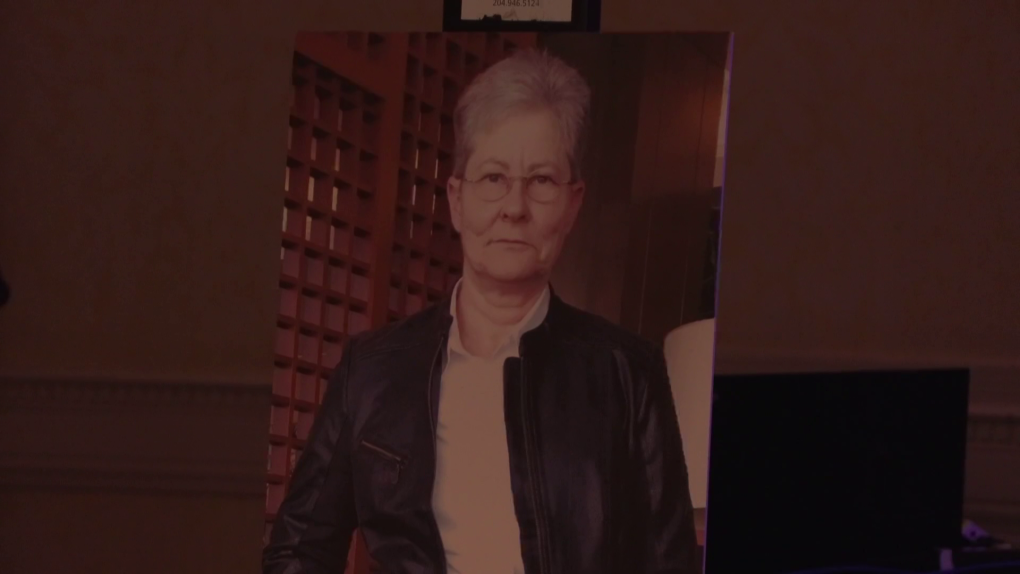 The gift was donated in the will of the late Miriam Bergen, the former owner and president of Appleton Holdings.

Gietz said Miriam’s parents were immigrants from Europe, who came to Canada through sponsorship during the Second World War, eventually launching Appleton Holdings.

She said philanthropy was always important to the family.

“I know that even when my aunt and uncle weren't as successful business-wise - whatever they could give, they did give at that point, as well.”

Bridges said proceeds from the gift will go towards the foundation’s community fund, addressing the most critical needs in the city.

The organization will release a research report within the next year examining what these needs are, along with a strategic plan on where money will go.

The foundation announced the donation on Giving Tuesday, a day dedicated to encouraging people to give and to act generously.

Bridges said it should serve as an important reminder.

“This comes at a time when often we feel that, maybe there's not much love in the world. But I have to tell you, there is a lot of love in this world.”

A suicide bomber who killed 101 people at a mosque in northwest Pakistan this week had disguised himself in a police uniform and did not raise suspicion among guards, the provincial police chief said on Thursday.

Top European Union officials arrived in Kyiv on Thursday for talks with Ukrainian officials as rescue crews dug through the rubble of an apartment building in eastern Ukraine struck by a Russian missile, killing at least three people and wounding about 20 others.