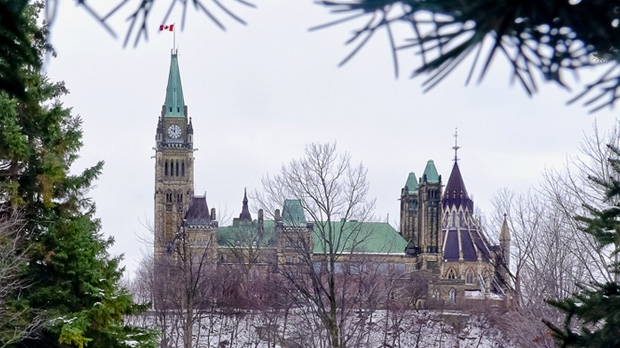 A committee formed to implement an agreement to resolve outstanding treaty land entitlements for Manitoba First Nations has filed a lawsuit against the federal government.

According to TLEC, the agreement was originally intended to give 1.1 million acres of additional reserve land throughout Manitoba to TLEC’s First Nations, which include Bunibonibee Cree Nation, Brokenhead Ojibway Nation and more than half a dozen more.

“Delays and unilateral changes by Canada have plagued the MFA’s implementation process. In 2018, a binding arbitration decision ruled that Canada breached the MFA by unilaterally altering the MFA’s step-by-step Reserve creation process. This violation continued and resulted in the TLEC going to Federal Court in 2019; and in 2021, the court upheld the binding arbitration award,” the TLEC said in a news release.

The committee alleges after 25 years, a little over 565,000 acres have been set aside as reserve by the defendant for the First Nations that signed treaty land entitlement agreements.

It names her Majesty the Queen in right of the Government of Canada as represented by the Attorney General of Canada as the defendant in the suit.

“It seems like today in 2022, it’s still like a cowboy and Indian show. You know how Indians were put on reserves while business development was happening? It feels like that to me,” he said.

TLEC’s new claim alleges the defendant is liable for all losses resulting from its failure to honour the treaty land entitlements “in a diligent, timely and purposeful manner and in accordance with the honour of the Crown, the fiduciary duties engaged, and the principle of reconciliation.”

A spokesperson for Crown-Indigenous Relations and Northern Affairs Canada said the government is committed to righting past wrongs and advancing reconciliation.

“While Canada respects the decision of the Treaty Land Entitlement Committee of Manitoba Inc. to pursue their claim through the courts, we firmly believe that the best way to resolve disputes is through dialogue and negotiation with partners,” the spokesperson said in an email.

They added the government is committed to resolving challenges of adding land for the benefits of First Nations communities.

Bill Graham, who served as foreign affairs minister when Canada decided against joining the U.S. invasion of Iraq in 2003, has died.