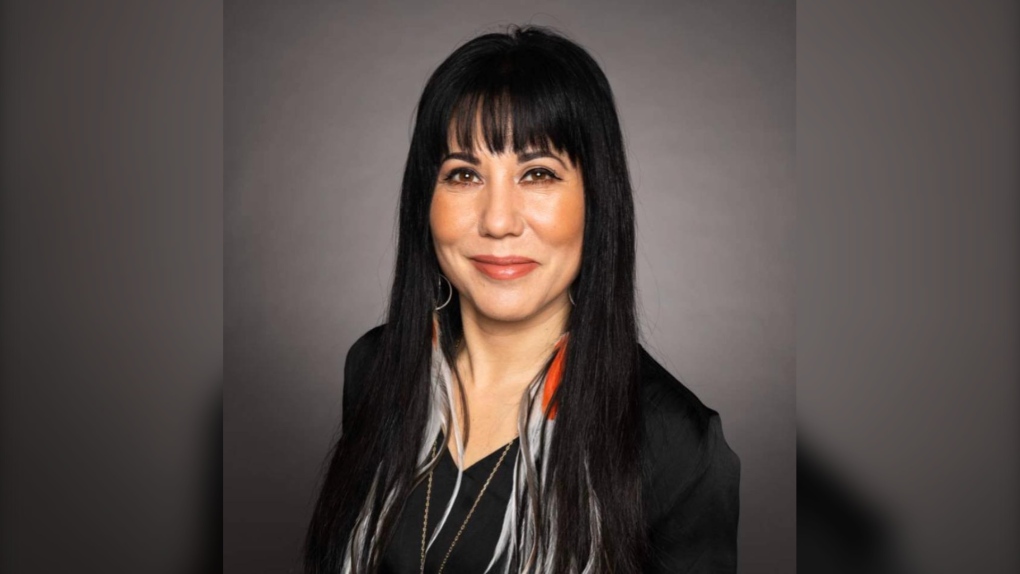 Leah Gazan has been re-elected for her second term to represent Winnipeg Centre.

Gazan was the critic for Families, Children and Social Development during the previous session of parliament. She was first elected during the 2019 election.