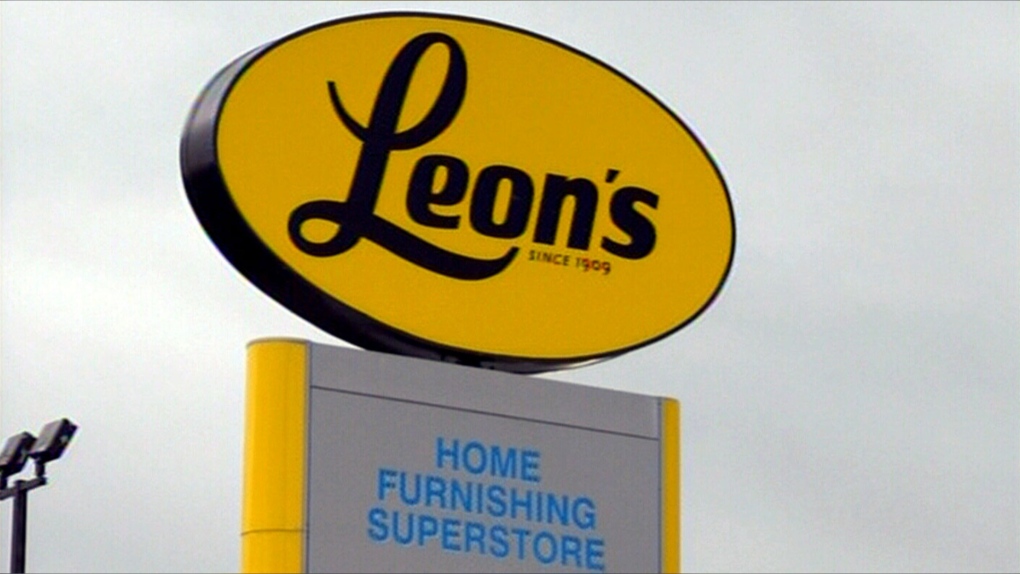 WINNIPEG -- Leon’s Furniture Ltd. (LFL) is closing multiple stores across Canada and temporarily laying off roughly 50 per cent of its staff as a result of the COVID-19 outbreak.

The company, which also owns The Brick, Appliance Canada and Midnorthern Appliance, announced the decision Wednesday.

“After thoughtfully considering the well-being of its employees and customers, and in response to changes in the marketplace, the Company has made the difficult strategic decision to temporarily close 72 of its 205 corporate retail locations across Canada,” a statement from LFL said.

LFL said it will enhance the employment insurance benefits available to employees that were laid off with supplemental payments, and will extend paid benefits from the company.

CTV News Winnipeg has reached out to the company to find out which stores in Manitoba are impacted.