Liam Neeson in Winnipeg for movie filming in Manitoba 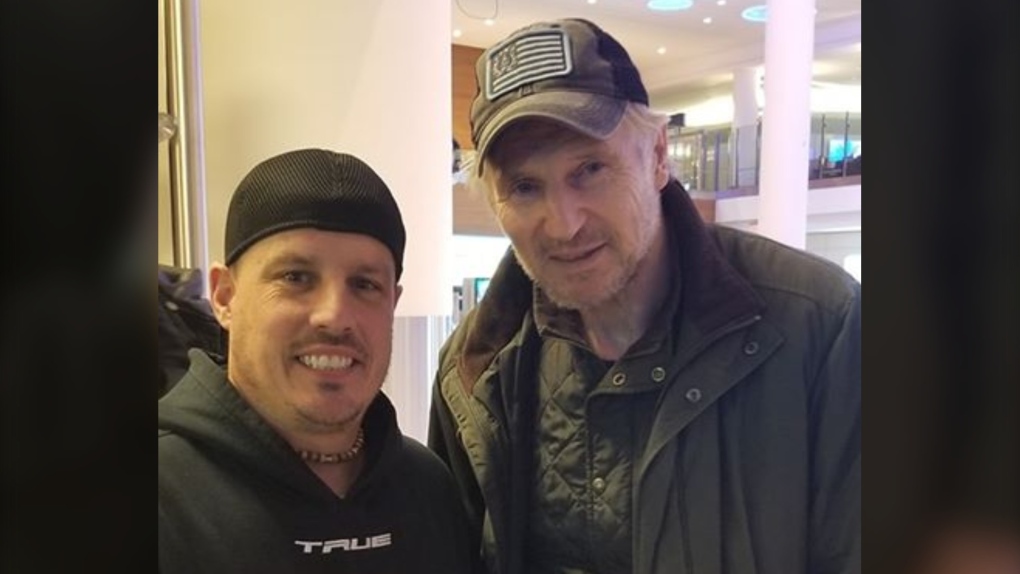 WINNIPEG -- Liam Neeson has touched down in Winnipeg, as preparations are underway for a new movie being filmed in Manitoba.

The action movie star was seen at the Winnipeg James Armstrong Richardson International Airport on Wednesday. Michael Wynne spotted the celebrity at the airport and shared a picture on social media.

As previously reported by CTV News, Neeson is in Winnipeg to begin filming for his latest movie The Ice Road. The movie tells the fictional story of a mine that collapses, forcing a group of miners to trek across thinning ice roads to get to safety.

It's a film that the movie's producer said will be full of action.

"There are trucks going through the ice, there are trucks being chased and there’s a lot of really interesting and exciting stunt and snowmobile work that’s going to be done on this film,” Ice Road's producer Bart Rosenblatt told CTV News in December.

The movie is being filmed around Winnipeg and Gimli.