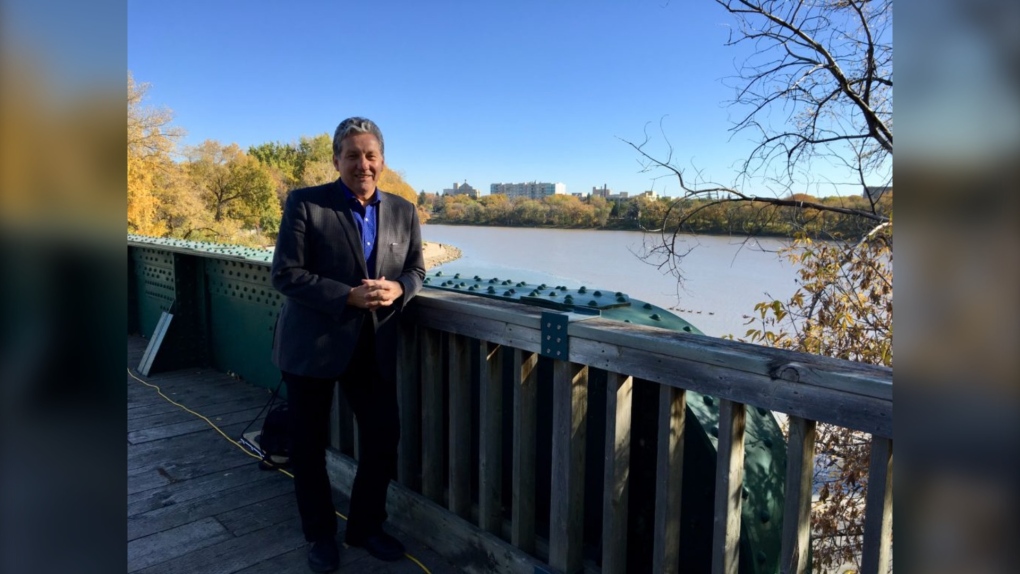 Dan Vandal is returning to Ottawa for a third term in office.

The Liberal incumbent will win the Saint Boniface-Saint Vital riding, according to the CTV Decision Desk. Vandal has received 43per cent of the vote. Vandal was first elected during the 2015 election.

Vandal, formerly the Minister of Northern Affairs, is ahead of Shola Agboola with the Conservatives, who has so far received 28.6 per cent of the vote.