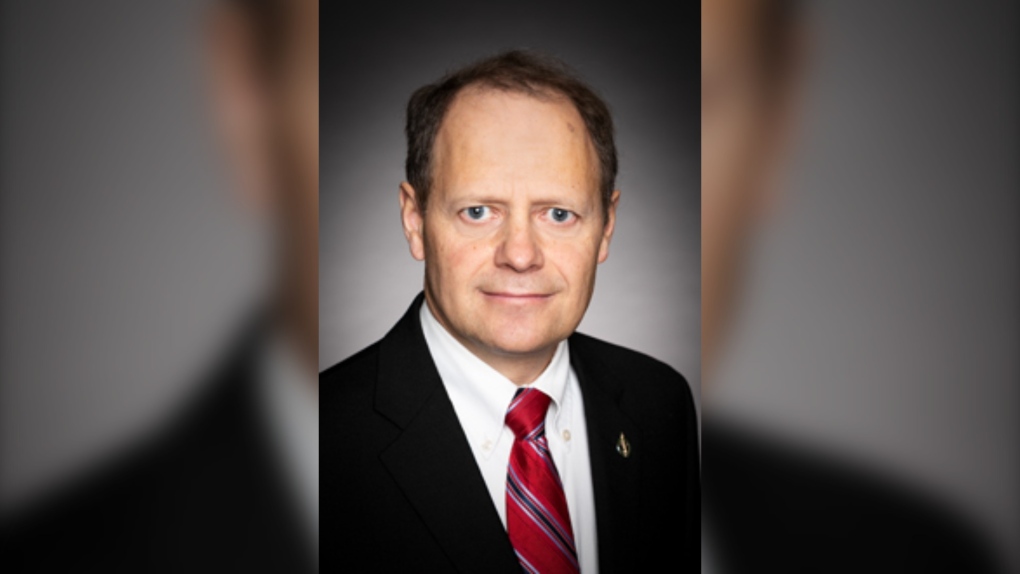 Kevin Lamoureux has kept the Winnipeg North Riding for the Liberals.

With 176 of 177 polls reporting Tuesday morning, Lamoureux has received 52.3 per cent of the vote, according to the CTV Decision Desk.

Lamoureux was first elected in 2010, and has held Winnipeg North ever since.