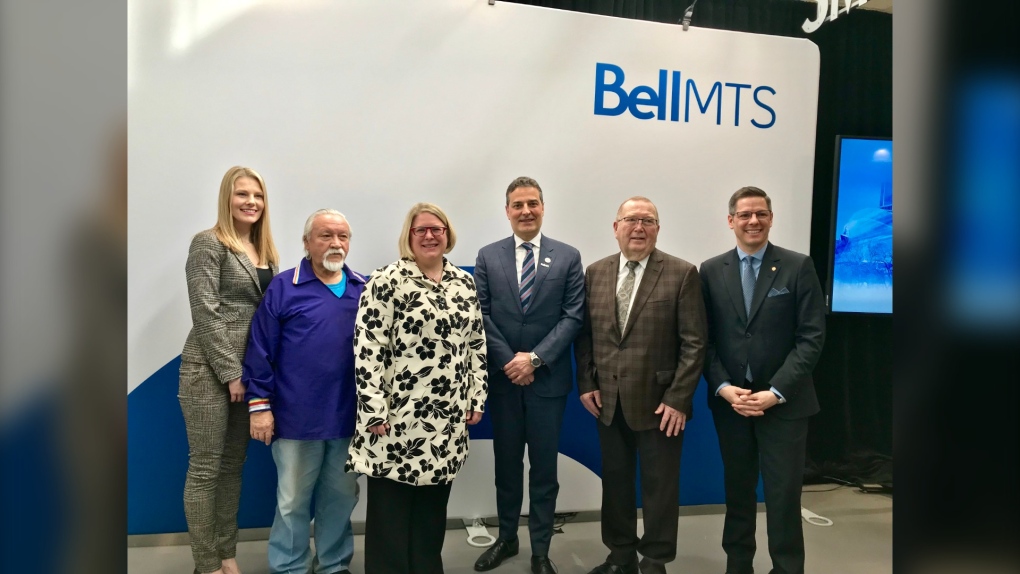 WINNIPEG -- Bell MTS is making a major investment in Winnipeg, one that will bring lightning fast internet speeds to hundreds of thousands of people.

The company plans to spend $400 million to bring its all-fibre network to roughly 275,000 homes and businesses throughout the city.

"And now it's time for us to deliver the network of the future here in Winnipeg."

The direct fibre connections will allow for fast internet speeds of roughly 1.5 gigabits per second.

"It's the ability to support everybody with all their devices simultaneously, and any high capacity applications they want to do."

This includes applications such as the nearly instantaneous downloads of movies. Gamers will also enjoy zero latency, or delays, which can happen when they’re playing over copper lines.

"With fibre everything is at the speed of light," said Norris.

This is Bell MTS' largest ever infrastructure investment in the province, and represents the single biggest communications investment in Manitoba history. It's a part of the $1 billion capital investment commitment Bell made when it acquired MTS in 2017.

Bell, which is the parent company of CTV, said this infrastructure rollout will create more than 1,100 direct and indirect jobs and $900 million in economic activity.

The company said the rollout will be a multi-year program.

"We're talking about shovels and backhoes and technicians running fibre under street conduits and along poles to connect homes."

It's expected the entire upgrade will take roughly two to three years to complete. However, Bibic said it will continue to extend the fibre network as new developments get built in the city.