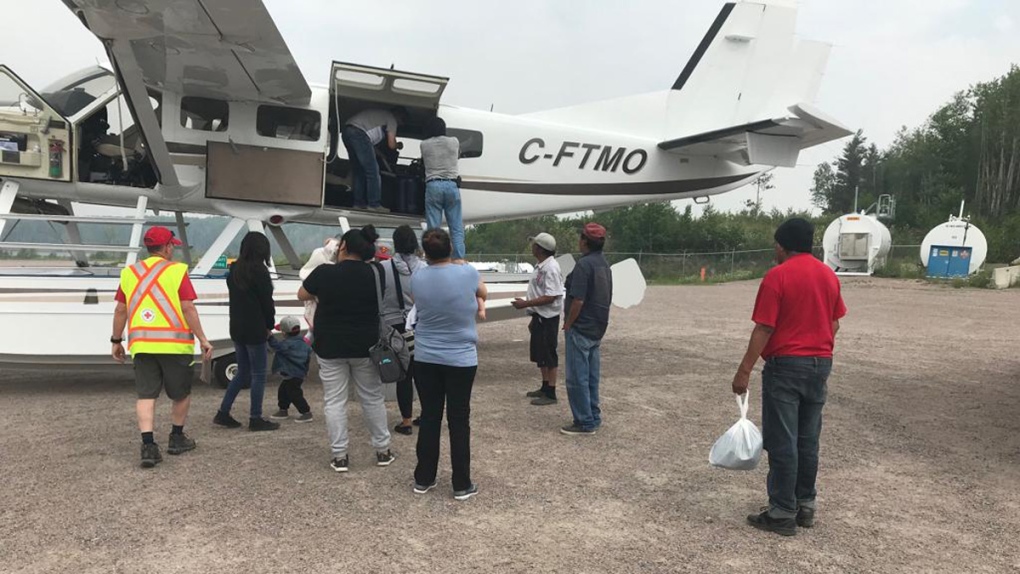 Residents of Little Grand Rapids First Nation, who were evacuated to Winnipeg because of wildfire smoke, began their return home on Thursday.

According to the Red Cross, over 105 people from the community were evacuated over the weekend and have been staying in hotels.

As it’s now safe to return, a number of evacuees returned home on Thursday, with the rest set to go back on Friday.

The Red Cross said 115 people were also evacuated from Pauingassi First Nation, and community leadership will decide when it’s safe to return.

The Canadian Red Cross and federal government have an agreement to provide disaster assistance to Manitoba First Nations.