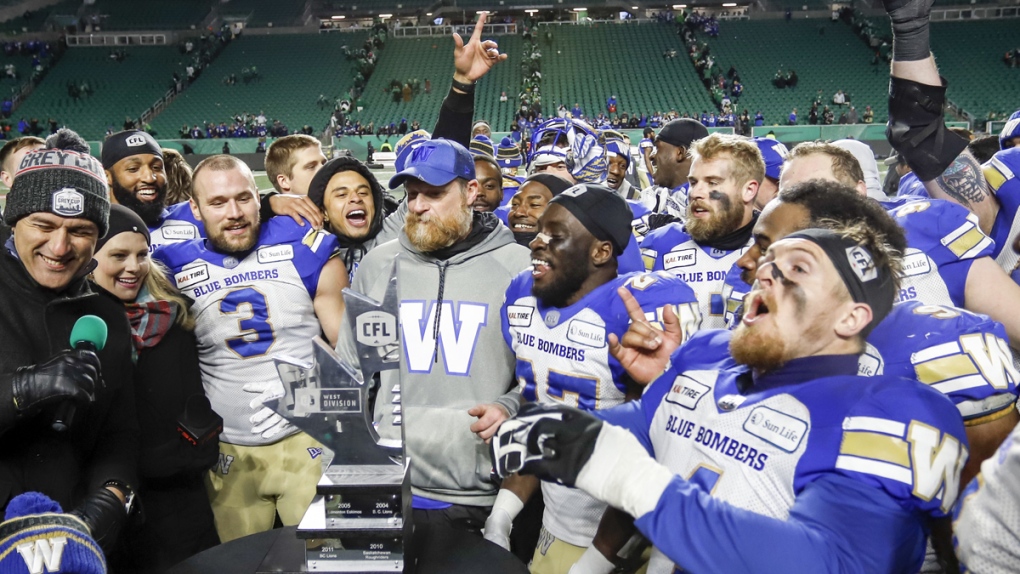 The 107th Grey Cup is taking place on Sunday, Nov. 24 in Calgary with the Winnipeg Blue Bombers facing off against the Hamilton Tiger-Cats.

It’s been eight years since the Bombers have made it to the championship game, and nearly 30 since they’ve won. For the Ticats, it’s been two decades since they’ve taken home the Grey Cup.

CTV News Winnipeg’s Pat McKay is in Calgary to bring the latest stories, information and play-by-play action, and the digital team will be posting the top stories as they come in.

Kickoff begins at 5 p.m. CT at the McMahon Stadium.