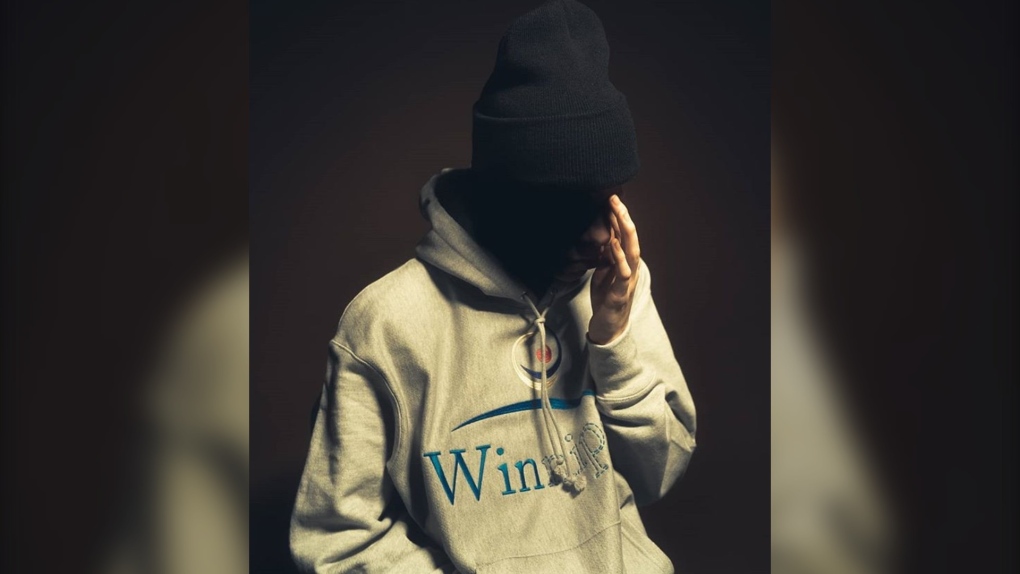 A photo of the hoodie designed by Friday Knights Clothing which prompted the city to send a cease-and-desist letter to the Winnipeg business. (Source: Instagram/ fridayknightsclothing)

WINNIPEG -- After a turbulent year in Winnipeg, including a record high homicide rate, a meth crisis and budget cuts, one local clothing business designed apparel celebrating the good in Winnipeg. In response, the city served the business with a cease-and-desist.

Eric Olek, owner of local clothing store Friday Knights, designed a sweater he called a "satirical parody version" of the City of Winnipeg logo. The apparel highlights the first three letters 'WIN' in Winnipeg, with the remaining letters lightly stitched in.

"When I look at the big picture I'm seeing things like community centres being closed, arts funding being cut and vital services like transit being rolled back, and we wanted to do something that said ‘I'm proud to be from Winnipeg’, you know?" Olek told CTV News. "We wanted to highlight the 'win', the really good parts of the city." 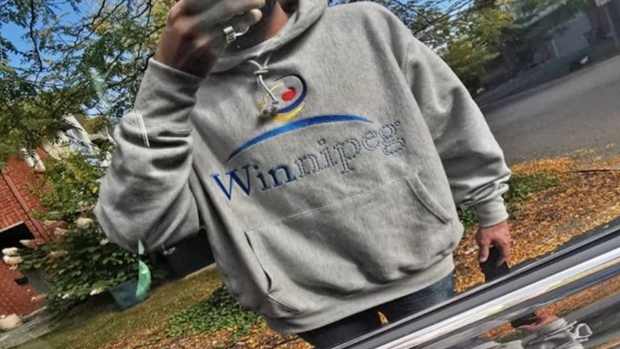 On Dec. 31, Olek received a letter from the city demanding he cease and desist all advertisement and sale of the apparel, citing trademark rights.

The letter, of which CTV News has obtained a copy, threatens further, "appropriate actions" if Olek does not comply.

Olek said he laughed when he first read the letter, but the humour faded quickly.

"My first initial reaction, I guess, would have been 'why are you making this a priority when so much else needs attention in the city’," Olek said. "We made something to celebrate Winnipeg, and I feel like Mayor Brian Bowman should have been my first customer on this hoodie."

In a written statement to CTV News, the city said it became aware of the private business using the trademark and logo. It said the trademarks are legally registered to the city and cannot be reproduced without permission.

Still, Olek was able to look on the lighter side of the situation. He has printed a copy of the city's cease-and-desist letter on a tee-shirt to be sold online. He is calling it the 'C and D Tee.' 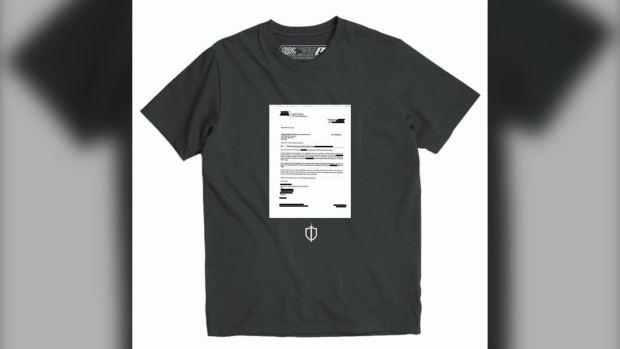 A photo of Friday Knights Clothing 'C and D Tee' in response to a cease-and-desist letter from the City of Winnipeg. (Source: Eric Olek/Facebook)

The city's letter stung even harder, Olek said, as it came on the last day Friday Knights' brick-and-mortar store on McDermot Avenue was open for business.

Olek said city projects, including parking costs, construction, and bike lanes have driven foot traffic away from the once vibrant Exchange District.

He said there is little communication between the city and the businesses in the area. There were times when construction crews would arrive outside his business without warning – starting projects that ended up crippling his business during certain seasons, Olek said.

"Our pivot in business is a direct response to a lack of foot traffic out here," Olek said, adding the store will still be available online. "We had to learn how to survive without the foot traffic that initially drew me to this area."

He said he is disappointed the city was so quick to respond to the hoodie, when it is difficult for businesses to even get a call back from the city when it comes to construction.