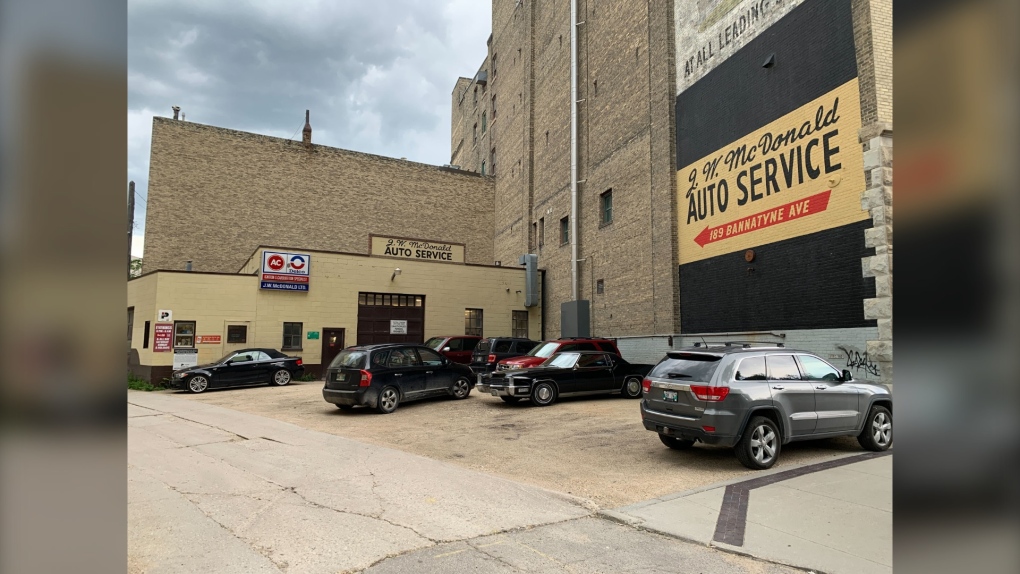 J. W. McDonald Auto Service is set to close its doors after being open since the 1920s. (Source: Jamie Dowsett/CTV News)

J.W. McDonald Auto Service has had a few names over the years but it has always been able to provide vehicle service to Winnipeggers.

But now, the Exchange District staple is gearing down and set to close its doors for good.

Andy Baranowski, the owner of the shop, said now is the right time to close things up and move on to the next chapter of his life.

"I just decided I should pull the plug and spend more time by myself and with my wife and go do some travelling, instead of working on everybody's cars," said Baranowski. 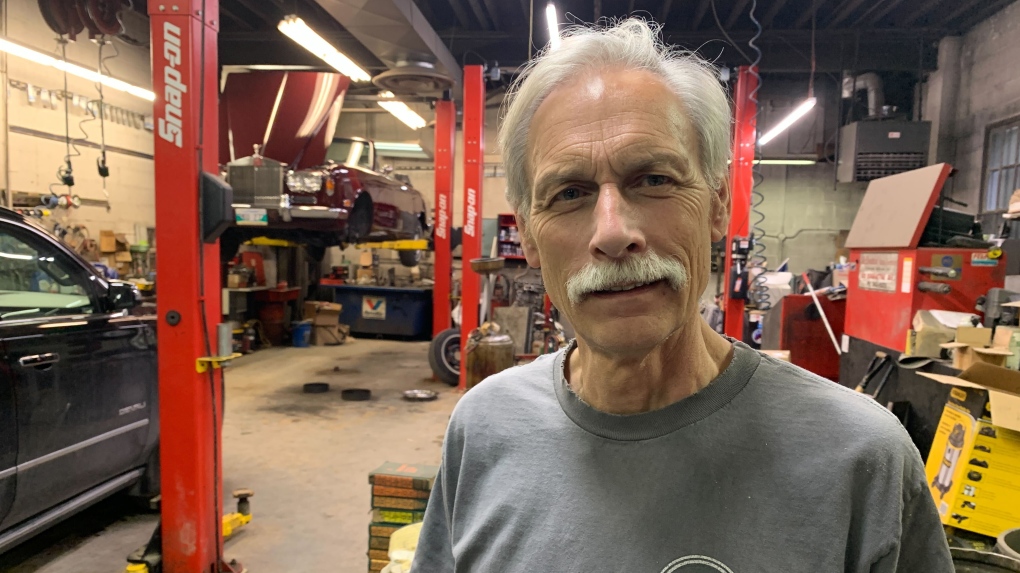 According to the Manitoba Historical Society, the business at 189 Bannatyne Avenue opened up in 1923 under the name Blackie & Price. It was owned by Arthur Blackie and John Price.

In the late 50s, the business turned into Handfield Motors after Roland Handfield acquired it. Then in the early 60s, John W. McDonald took over the business, giving the garage its current name.

Baranowski said he worked under McDonald and in 1987 bought the garage from him and has been in charge ever since.

Recently, he said someone approached him to buy the building, and although the deal fell through, it got him thinking about moving on from the business. 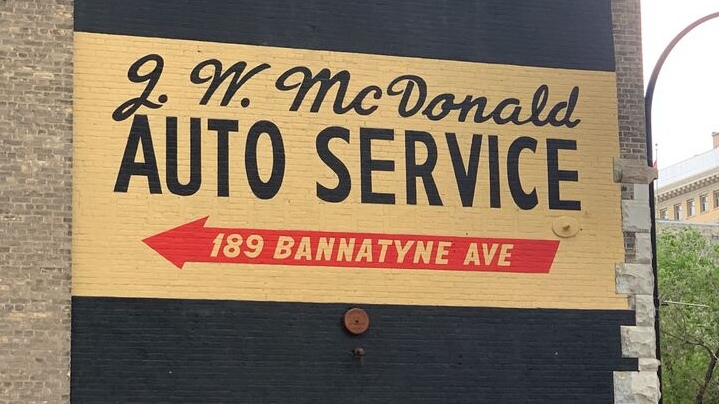 The garage will close down either at the end of this week or the first week of July.

Baranowski said he is still the owner of the building and hopes the right offer comes along that will give the area something it needs.

"I would like to see a little grocery store come in here. They need that down in the Exchange here…it would be a real improvement for the neighbourhood." 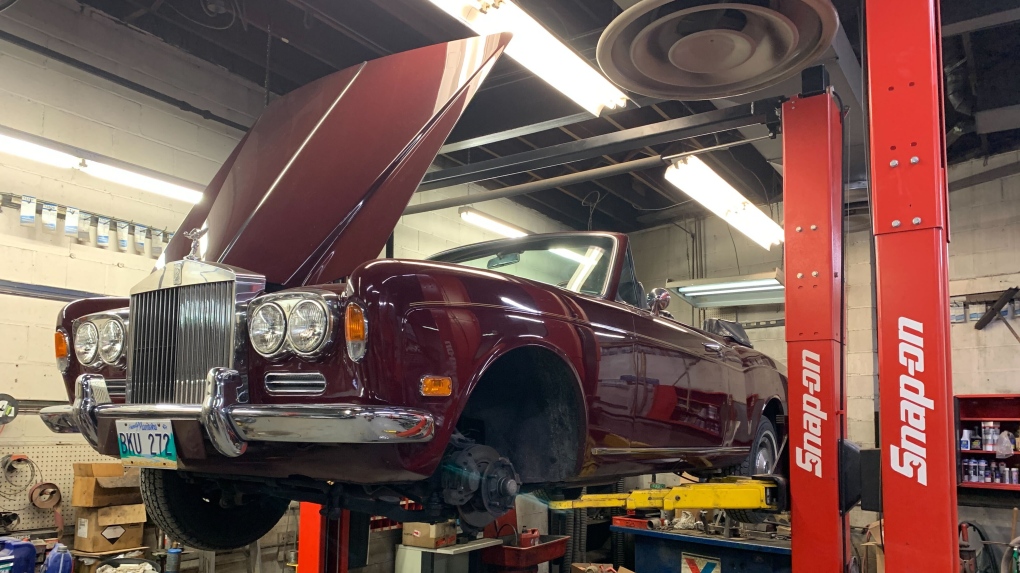 'IT'S HARD TO PULL AWAY FROM THE CUSTOMERS'

While Baranowski is ready to move on in life, he said it will still be difficult to part ways with those he helped over the years, adding he has serviced vehicles for generations of the same family.

"It's hard to pull away from the customers that you have been dealing with all these years. You know them all, everybody is like a friend, they are more than a customer. That's the hard part; the actual physical working part of it is not hard to move away from."

He said his customers are happy to hear that he is retiring, even though they are sad to see him go.

The rapid growth of a long-burning forest fire in central Newfoundland has triggered a state of emergency in the area and prompted the province's Premier to urge some nearby communities to prepare for possible evacuation.

Hundreds forced out of their homes as Okanagan wildfire rages on in B.C.

An evacuation order remains in effect in Olalla, a community just north of Keremeos, B.C., as a wildfire classified as 'out of control' continues to grow, impacting nearby residents.

While the peak of the Perseids meteor shower, one of the brightest of the year, may be next week, now may be the best time to see the astronomical event, according to The Weather Network.

Ottawa is reimbursing a record number of veterans for medical marijuana, with new figures showing the federal government shelled out more than $150 million in the last fiscal year -- more than double the amount just three years ago.

Actress Anne Heche has 'long recovery ahead' after car crash

Anne Heche remains hospitalized and in intensive care after a car she was driving crashed into a residence in Los Angeles on Friday and became engulfed in flames.

What does Alex Jones’ US$49.3M verdict mean for the future of misinformation?

Alex Jones is facing a hefty price tag for his lies about the Sandy Hook Elementary School massacre — US$49.3 million in damages, and counting, for claiming the nation’s deadliest school shooting was a hoax — a punishing salvo in a fledgling war on harmful misinformation.