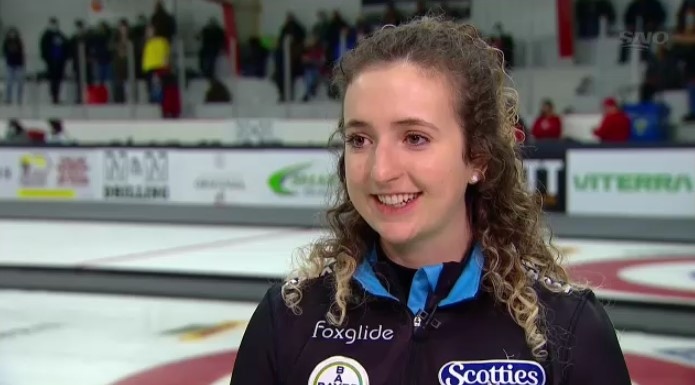 Mackenzie Zacharias and her rink out of Altona, Man., have captured the Manitoba Provincial Scotties title.

Zacharias -- the 2020 World Junior champion -- faced off against Winnipeg’s Kristy Watling in the final on Sunday, defeating the team 7-5 in Carberry, Man.

Zacharias along with third Karlee Burgess, second Emily Zacharias and team lead Lauren Lenentine will represent Manitoba at the Scotties Tournament of Hearts in Thunder Bay, Ont., at the end of January.

Team Zacharias played in the 2021 Scotties as the wildcard team.