Majority of Canadians say vaccinations should be mandatory: survey 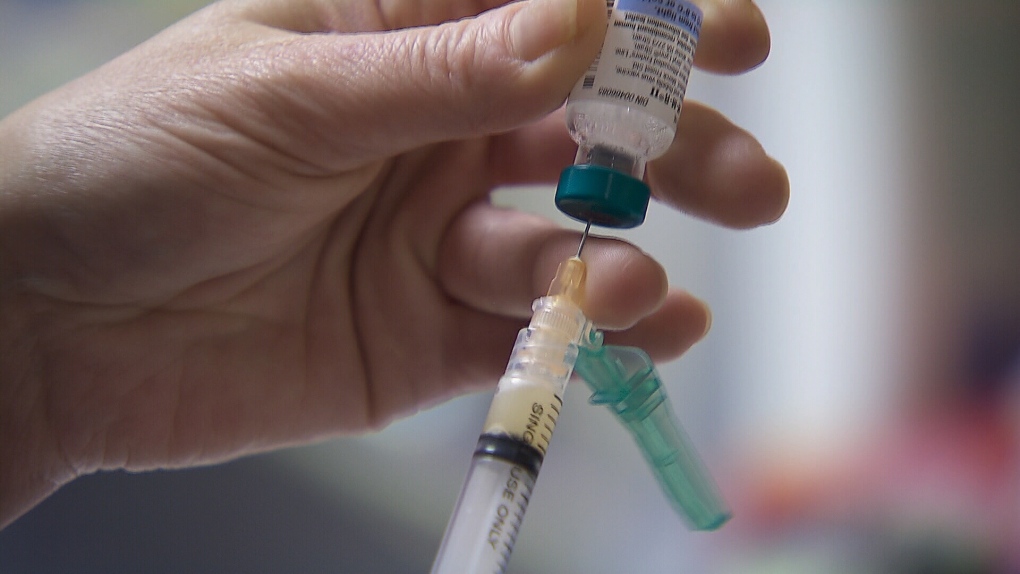 The majority of survey respondents believe vaccinations are effective at reducing the chance of catching diseases. (File)

A new public opinion survey from the Angus Reid Institute shows the vast majority of Canadians believe vaccinations against common deadly diseases should be mandatory for school-aged children.

The survey also found eight in 10 Canadians would vaccinate their children without hesitation, while five per cent were against it.

The majority of respondents also said vaccinations are effective at reducing the chance of catching diseases. A quarter of Canadians surveyed say they worry about the side effects, and say the science isn’t quite clear.