Majority of Manitobans in favour of a mandatory mask order: survey

RUSSELL, MAN. -- Eight-in-10 Manitobans would support the provincial government if it implemented a new public health order making masks mandatory in indoor public places, according to a survey released by Probe Research and EPI Research.

Six-in-10 respondents say they're strongly in favour of such a move with slightly more than one-third of people who participated in the survey saying they always wear a mask outside their home.

Cynthia Carr, a Winnipeg-based epidemiologist and founder of EPI Research, said the results show that people understand they need to work together to prevent the spread of the virus.

“Masks are an important component to social distancing when we can’t maintain that two metres of distance or in communities where there’s lots of spread of the virus, of course, we want to add a mask as an additional measure,” said Carr. “I think it’s very positive and very good news that people are starting to come around to that idea.

“Lots of us according to the data, aren’t doing it, but we like the idea which is kind of a classic public health thing — we know what we should do and we support it but do we do it every day? Not always.” 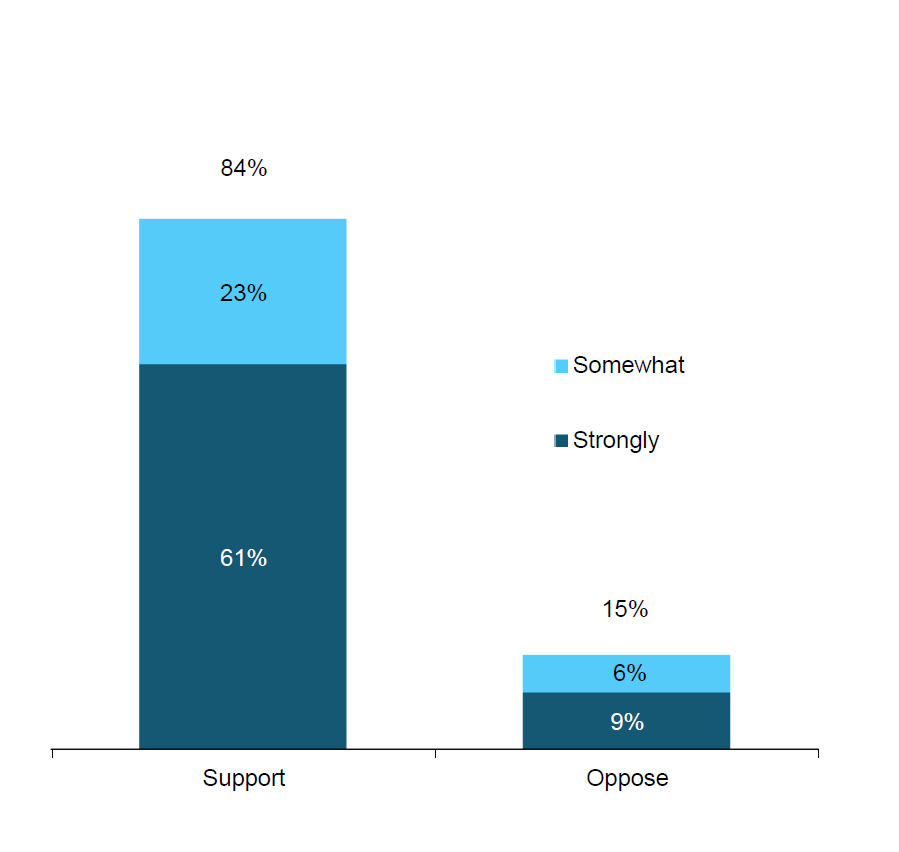 (84 per cent of Manitobans surveyed said they would support the provincial government if it made masks mandatory in indoor public spaces in the province. Source: Probe Research)

According to the survey, one-in-10 respondents report never wearing a mask. 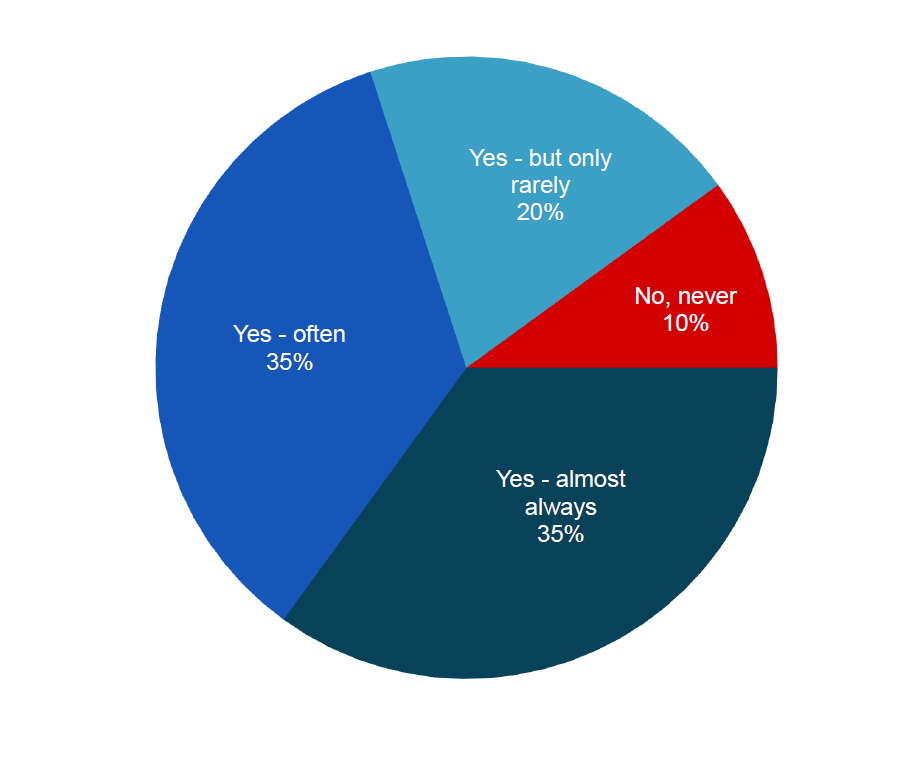 The survey found people who don’t regularly wear a mask say the main reasons are because it’s too uncomfortable, it doesn’t protect them personally and masks don’t prevent the spread of the virus.

Carr said it may be difficult to change people’s minds about mask-wearing after people were reminded early on in the pandemic that mask supplies should be safeguarded for use by healthcare workers and people infected by the virus.

“Because we have learned over time, in the last six, seven months that so many positive test results are in asymptomatic people, we have to all act as though we are infected,” said Carr. “We have to keep working on that messaging because the first impression was 'you told us not to wear it, only to wear it if you’re sick.'”

Carr stressed masks are a component of preventing the spread of the virus, in addition to physical distancing and hand washing.

“Now we’re understanding because of the spread of the virus, it could be asymptomatic, so you don’t feel sick, we all have to work together," she said. "And it only works if 60, 70, 80 per cent of us are all working together to block that chain of transmission.”

In the Prairie Mountain Health Region, masks have already become mandatory in all indoor public places and at all indoor and outdoor public gatherings due to increased transmission of COVID-19.

Claudia Keating, a part-owner of Bin 22 coffee in Russell, Man., said the change means people visiting her shop have to wear a mask.

“We have had no issues with people complying at all,” said Keating. “I think everybody understands it’s important to protect everybody around us.”

Keating said coffee drinkers are allowed to remove their masks if they stay inside to enjoy their beverage at one of the shop’s physically-distanced tables, but the current public health order limits the number of people in her shop at one time to 10.

-with files from CTV's Kayla Rosen.