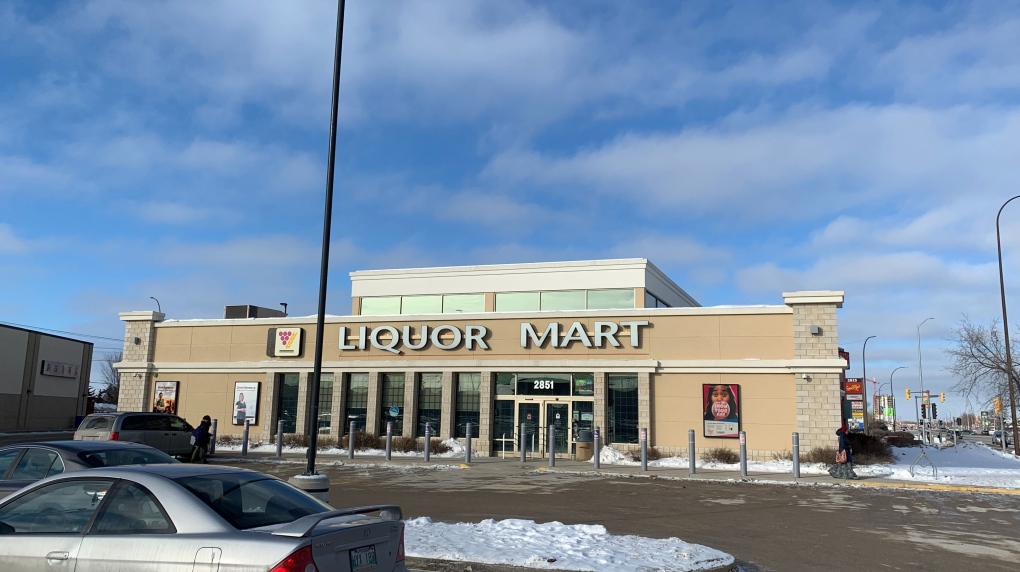 WINNIPEG -- Police said a 67-year-old man was hit with a bottle while trying to intervene during a theft at the Fort Richmond Liquor Mart.

Around 10:50 p.m. on Friday police received a report of a customer assaulted at the store.

Officers said the suspects and the victim had left by the time they arrived, but they were able to meet with the victim afterward.

He told them he was briefly knocked unconscious when he was hit with the bottle.

Members of the Winnipeg Police Service major crimes unit are investigating. Anyone with information is asked to contact investigators at 204-986-6219 or submit a tip through Crime Stoppers.

It isn’t the only Liquor Mart theft to turn violent, in a year that has seen new security measures rolled out in an attempt to curb an increase in crime.

In November 2019, a 26-year-old Liquor Mart worker was knocked unconscious during a theft at the Tyndall Market location.