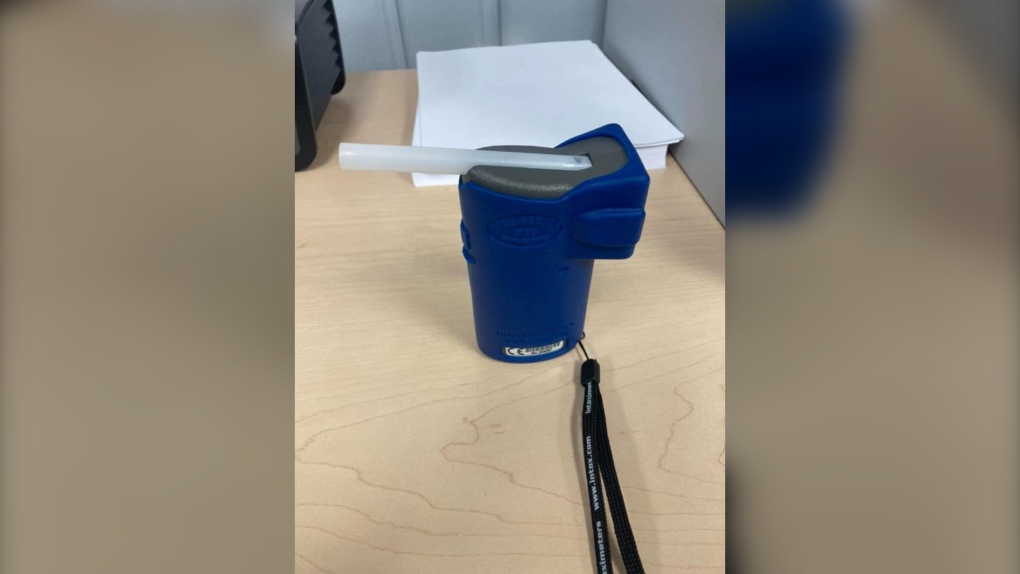 Officers with the Springfield Police Service arrested a Winnipeg man for impaired driving after catching him travelling more than 200 km/h in the Pine Ridge area.

According to a Facebook post from police, the incident took place on Monday night when an officer saw a car turn onto PR 207 and PR 213 and accelerate to a “high rate of speed.”

The police officer followed and saw the man was driving the car at 206 km/h. The officer then continued to follow at a distance, fearing a potential crash.

The driver eventually slowed down the car when approaching Highway 15 and the officer managed to stop him.

According to police, the driver, a man in his 30s, had been suspended from driving since 2018. Police also allege he showed several indicators of impairment, so they conducted a roadside screening test, which the driver failed.

Police arrested the man for impaired driving. The man later provided samples of his breath, which police say were twice the legal limit.

The car was impounded and officers charged the already suspended driver with a number of offences under the Criminal Code and Highway Traffic Act. None of the charges have been proven in court.

The man has been released from custody.

The Springfield Police Service noted this was a “definite land speed record” for the officer, adding that they are thankful the incident ended safely.