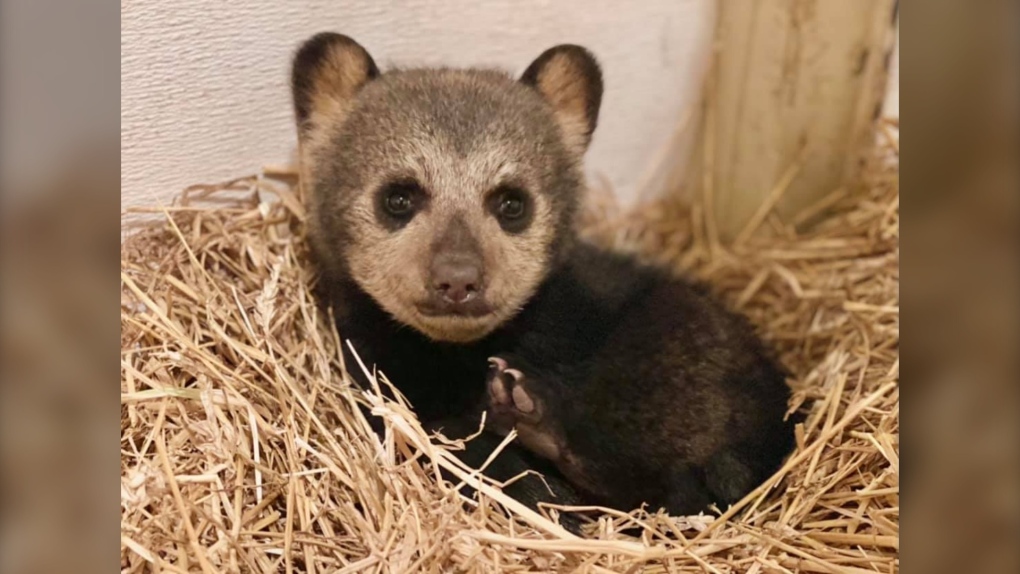 WINNIPEG -- A Manitoba man was charged under the Wildlife Act after he allegedly brought a black bar cub back to his home last month.

It is prompting a black bear rescue organization in Manitoba to remind people that it is illegal and unsafe to bring the animals to your home.

According to the Manitoba government, the Conservation Tip Line received a call that a person had a black bear cub in their possession. The province said a conservation officer from the Lac du Bonnet office contacted the person with the bear to arrange retrieval, but the man allegedly did not show up or respond to several attempts to contact him during the evening and the following morning.

At 5 p.m. on April 28, a man called the tip line to get someone to retrieve the bear from his home in Winnipeg, where it was kept overnight. The bear was taken to Black Bear Rescue Manitoba.

On May 2, the man was charged under section 45 of the Wildlife Act with possessing a live animal when not permitted. The charge has not been proven in court.

Judy Stearns, the owner of Black Bear Rescue Manitoba, said the cub has been named Wrigley, and is one of four currently at the rescue. Stearns said it is doing well.

WHAT TO DO IF YOU SEE A BEAR CUB?

Stearns said people should not take wild animals such as bear cubs into their possession, noting it’s not only illegal but could be dangerous for the animal.

“Bears need specialized care,” she said. “The bear could have internal injuries, some unseen health conditions. If a cub has been away from its mother for several days or a long time, it could be dehydrated or needing medical attention right away, and that’s why we get our cubs vet checked as soon as they can after they arrived.”

In addition, people risk being injured by the animal, Stearns said.

If you do see a bear cub that appears injured or in distress, Stearns said people should take photos or videos of the animal, and then call the TIP line at 1-800-782-0076, your local Conservation and Climate Office, or Black Bear Rescue Manitoba at 204-461-4320.