Man charged in connection with murder of ex-girlfriend granted bail 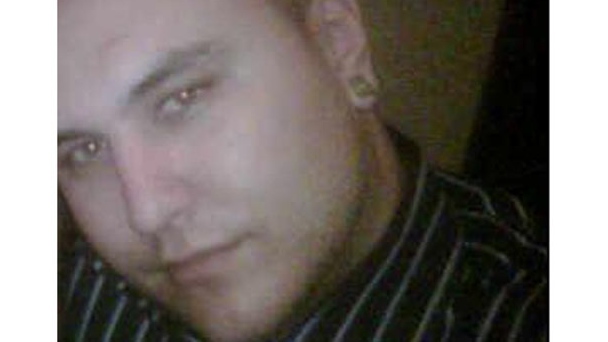 Drake Moslenko is charged with first-degree murder for the death of his ex-girlfriend, 26-year-old Kaila Tran.

A judge granted bail Tuesday morning to a man charged in what police describe as a murder-for-hire plot.

Drake Moslenko is facing a charge of first-degree murder for the death of his ex-girlfriend, 26-year-old Kaila Tran.

She was stabbed as she left her St. Vital apartment on June 20.