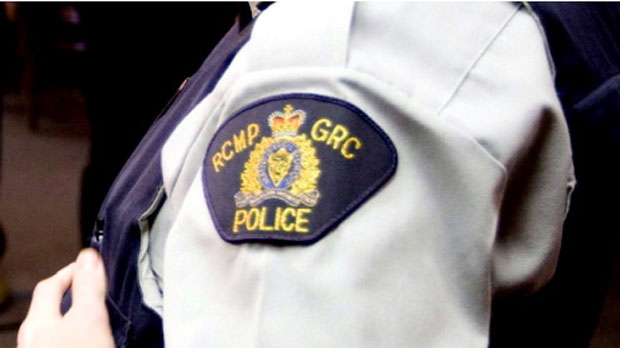 Thompson RCMP have charged a suspect following a fatal shooting in northern Manitoba on Oct. 29.

Around 12:30 p.m. that day, police responded to a report of gunshots fired on Tataskweyak Cree Nation.

Officers arrested a 20-year-old man at the scene and said the victim and suspect knew one another.

Police said an autopsy confirmed the victim died from a gunshot wound.

He made a court appearance in Thompson on Oct. 31.