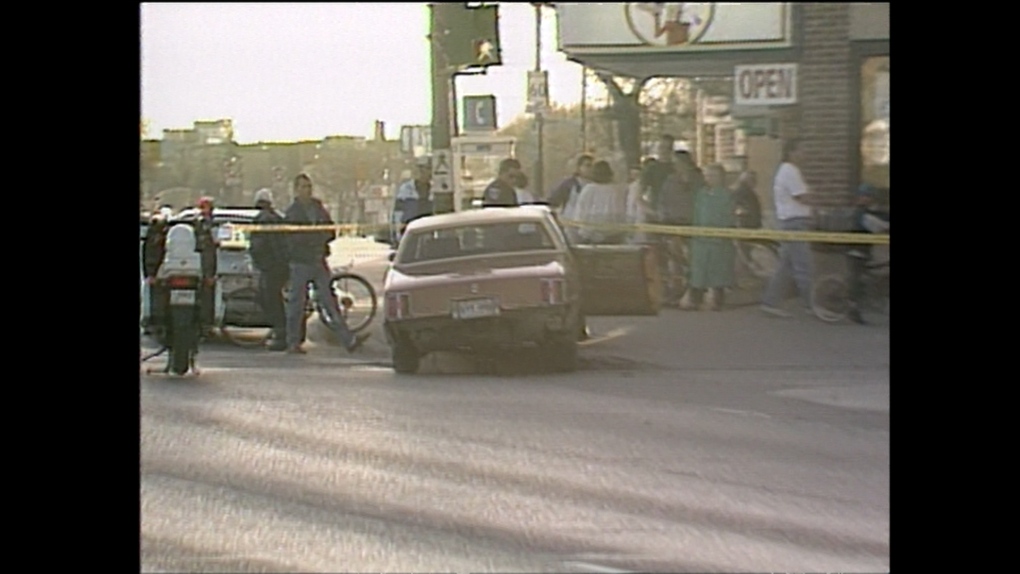 Bruce Stewner, who was convicted of murdering his estranged wife in 1994 in broad daylight on portage Avenue, was recently denied day parole.

A man who stabbed his estranged wife to death in broad daylight in Winnipeg in 1994 was recently denied day parole.

In a decision dated June 30, the Parole Board of Canada denied an application for day parole for Bruce Stewner, citing his behaviour and assessed risk to re-offend.

The now 55-year-old is currently serving a life sentence for second-degree murder and uttering death threats in connection with the death of his estranged wife, Kelly.

Kelly was stabbed by Bruce multiple times on a median by Portage Avenue near Assiniboine Park. According to the Parole Board documents, the pair were involved in an argument in Bruce’s car, when she exited the vehicle. Bruce chased her in broad daylight and stabbed her multiple times in front of multiple bystanders. 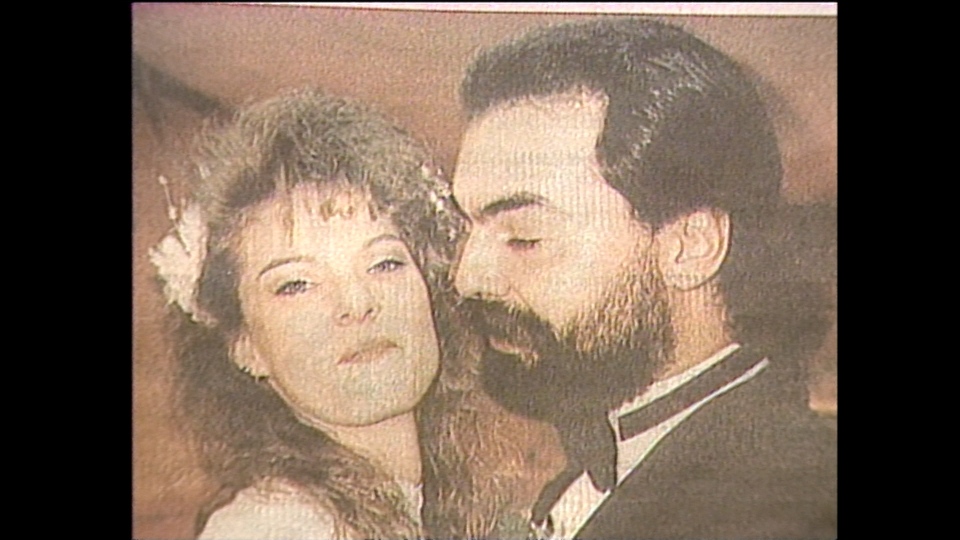 The couple were separated at the time and had restraining orders against each other.

“You have a history of dysfunctional relationships with women,” the report reads. “During this sentence, you continued to have difficulties with intimate relationships, which contributed to the revocation of your day parole release. Reports indicate you struggle in your ability to manage your emotional responses in stressful situations.

“The psychologist was concerned with your arguing against the condition to report all intimate and non-sexual relationships with women given your significant history of verbal abuse, threats, and violence in your past, your index offence involved stabbing your ex-wife to death in the context of intimate relationship conflict, your lack of transparency about your relationships with women on both of your previous day parole release; this condition was believed ‘vital’ to managing his risk to re-offend,” the report reads.

The board also noted several instances regarding Bruce’s behaviour while serving his sentence. The report said multiple sources identified him as being “abusive, harassing, threatening and controlling toward other inmates,” and reportedly tried to incite fights among other inmates by spreading rumours, a claim he denied.

The decision noted Bruce has completed programs targeting substance abuse, violence and family violence, relationships, and emotions, but has not been able to sustain the progress made in programs during past releases.

“You have failed to identify high-risk situations,” the report reads. “You lack insight into your risk as demonstrated by your arguing against a condition to report relationships that is directly related to your index offending, your high risk in the context of intimate relationships, and the circumstances that have lead to your previous day parole release being revoked.”