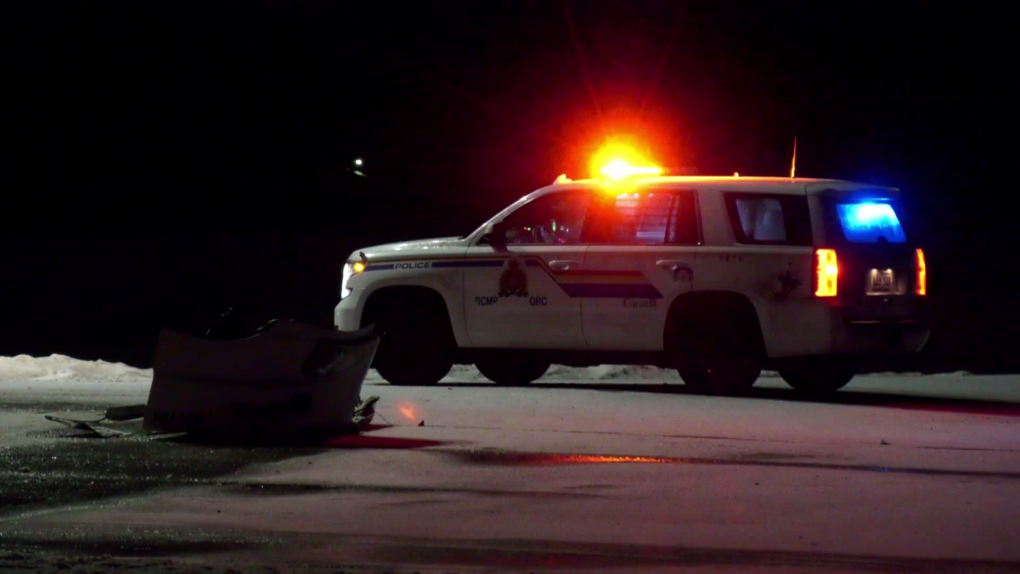 WINNIPEG -- One person has died after a crash Wednesday afternoon between a van and a semi-truck on CentrePort Way.

RCMP tweeted just before 10:30 Thursday morning that a 33-year-old man from Winnipeg, the driver of the van, died after being taken to hospital with life-threatening injuries.

Officers were called to the crash at approximately 4:15 p.m., just west of Bergen Cutoff Road.

Manitoba RCMP said the semi-truck was driving eastbound on the curve of the road when it went through the median and collided with the van, which was driving westbound.

RCMP said speed and road conditions are being looked at as a factor in the crash.

The semi driver, a 37-year-old man from Winnipeg, was injured and taken to hospital. RCMP said the driver is still hospitalized with non-life-threatening injuries.