Man dead in Winnipeg's 26th homicide of the year 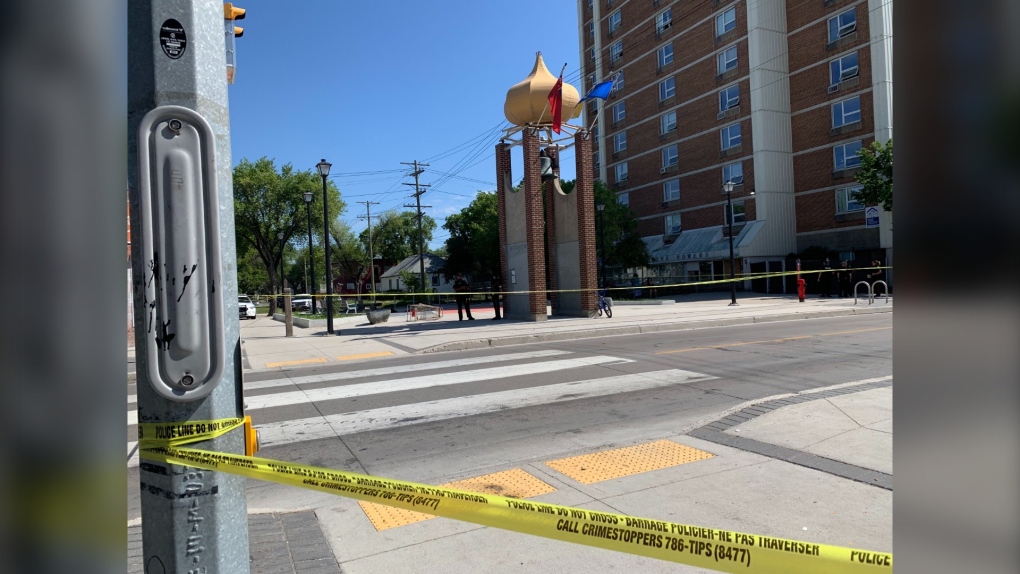 Police were called to a shooting in the 400 block of Selkirk Avenue at around 8:10 a.m. on Tuesday.

Upon arrival at the scene, officers found a man with a gunshot wound. He was taken to hospital in critical condition where he was pronounced dead.

The man’s name has not been released.

CTV News Winnipeg previously reported officers responded to a serious incident in Winnipeg’s North End. Police closed a section of Selkirk Avenue on Tuesday, but it has since reopened.

The record number of homicides in one year in Winnipeg was set in 2019 when the city saw 44 homicides.