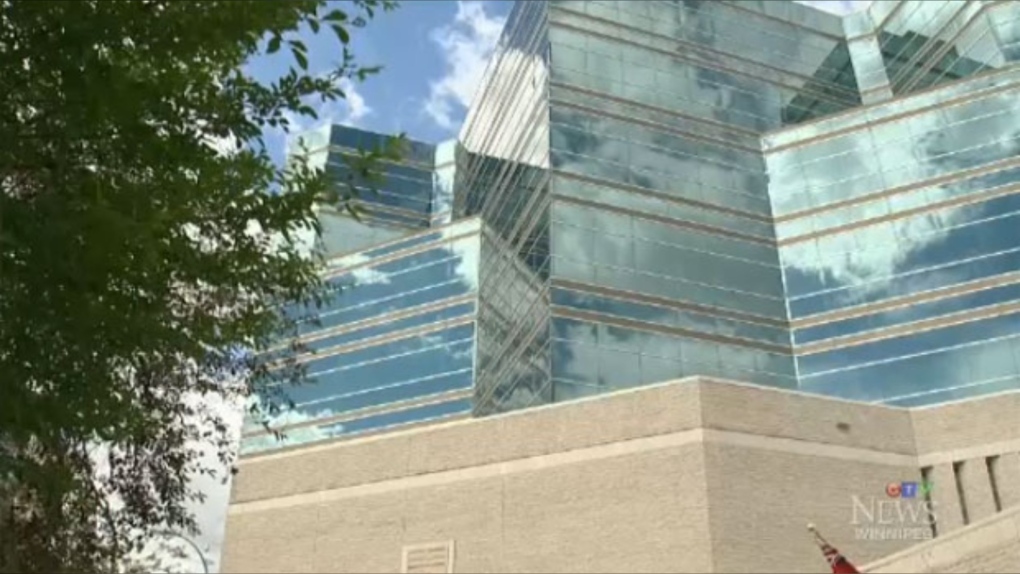 WINNIPEG -- A 62-year-old man has died while in the custody of the Winnipeg Remand Centre, according to Manitoba Justice.

Manitoba Justice reported that the man died in hospital on June 5 while in the custody of the remand centre, and said his family has been notified.

"For privacy reasons, the province will not provide additional information about the deceased person," Manitoba Justice said.

The Winnipeg Police Service was not able to provide comment, directing CTV News to the Remand Centre for further information.

Manitoba Justice did not say what caused the death, adding it is the jurisdiction of the Office of the Chief Medical Examiner, who will determine whether an inquest will be called.

It said the death has been reported to the Office of the Chief Medical Examiner, as is required by law, adding a review of the death will be conducted.

A spokesperson for Manitoba Justice told CTV News that Manitoba Corrections conducts internal reviews of all deaths that occur in custody.

"Unless it has been alleged that a police officer(s) actions may have caused or contributed to the cause of death, (the Independent Investigation Unit of Manitoba) does not have a mandate to be notified nor involved in any investigation," the spokesperson said in a written statement.

"At the request of the family, no further details will be released by Manitoba Justice."