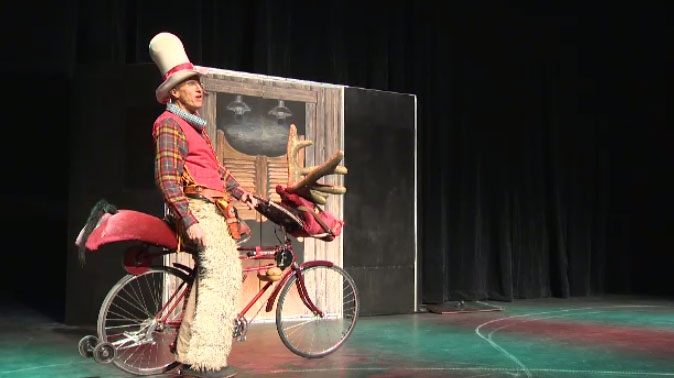 Manitoba entertainer Al Simmons returned to the stage for the first time since a devastating fire in February.

Fire officials with the RM of Springfield told CTV News they believed the fire was electrical in nature.

The structures held most of the performer’s costumes and props, which were specially-made items he’d collected over decades in show business.

Community members rallied behind the couple after the fire, raising more than $50,000 to help them rebuild the prop collection, with Simmons saying insurance would cover the loss of the structures.