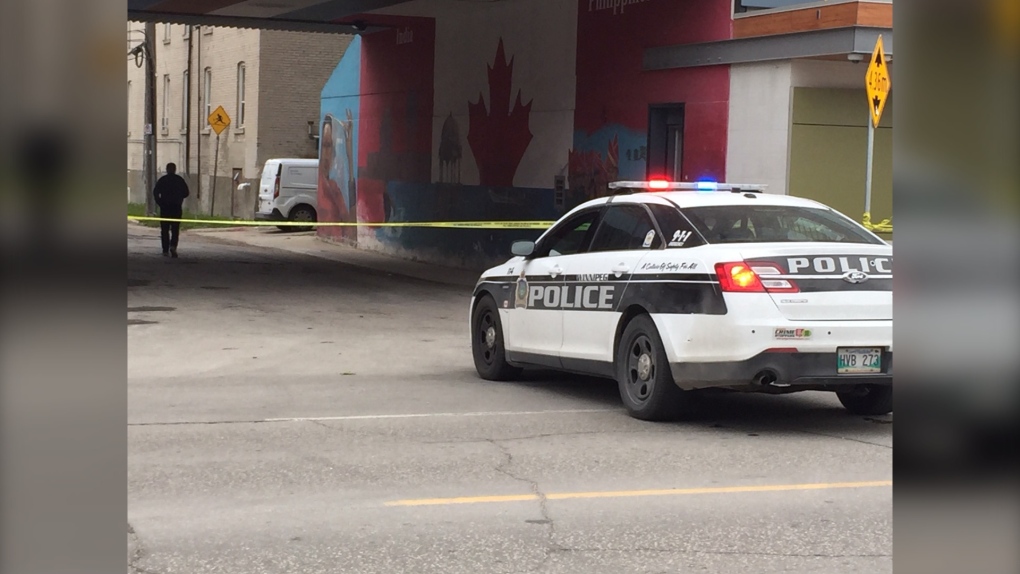 WINNIPEG -- The Winnipeg police’s major crimes unit is investigating after a man was stabbed in the city’s West End early Thursday morning.

Just before 3:20 a.m., officers were called to the 500 block of Ellice Avenue after two people found a man on the sidewalk who had been stabbed.

Upon arrival at the scene, police began to medically treat the 36-year-old man, including using a tourniquet.

The victim was taken to hospital in critical condition, but has been upgraded to stable.

No arrests have been made in connection to the incident.