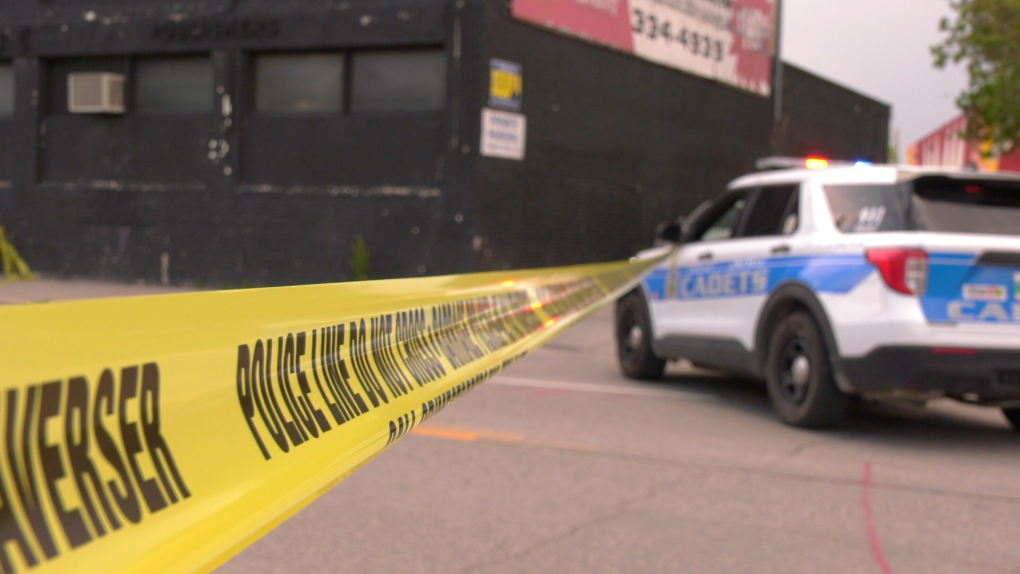 WINNIPEG -- A man has been hospitalized following an assault on Dufferin Avenue Wednesday afternoon.

According to the Winnipeg Police Service, officers responded to a report of an assault in the area of Main Street and Dufferin Avenue at 1:36 p.m.

Police said a man was taken to hospital with serious injuries. An update on his condition was not immediately available.

The section of street will be closed into the evening as officers investigate the assault, and motorists will need.

More information about the incident is expected to be released Thursday.