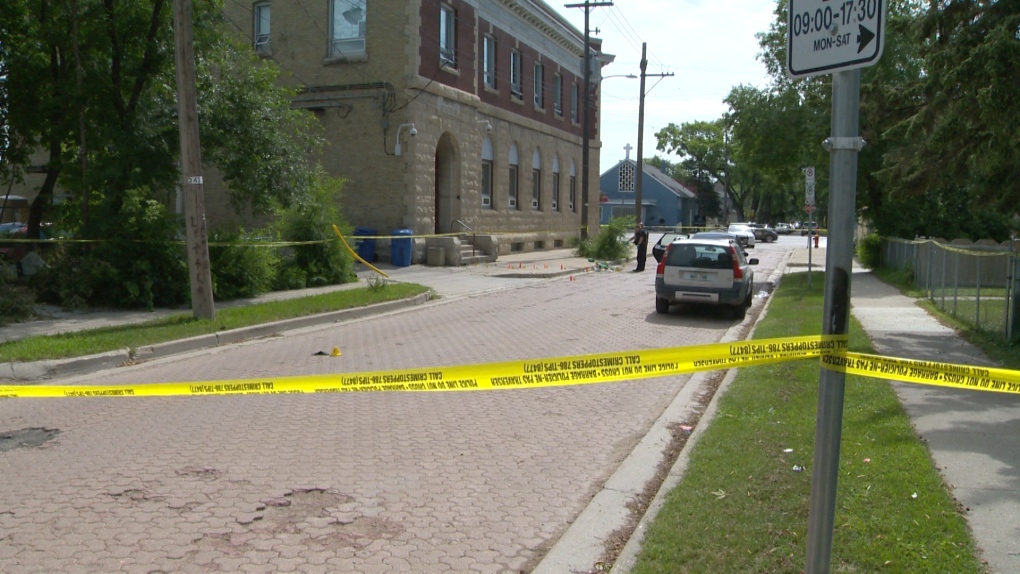 According to police, officers responded to the 1000 block of Main Street for reports of a shooting.

A man was taken to hospital in critical condition, where he remains.