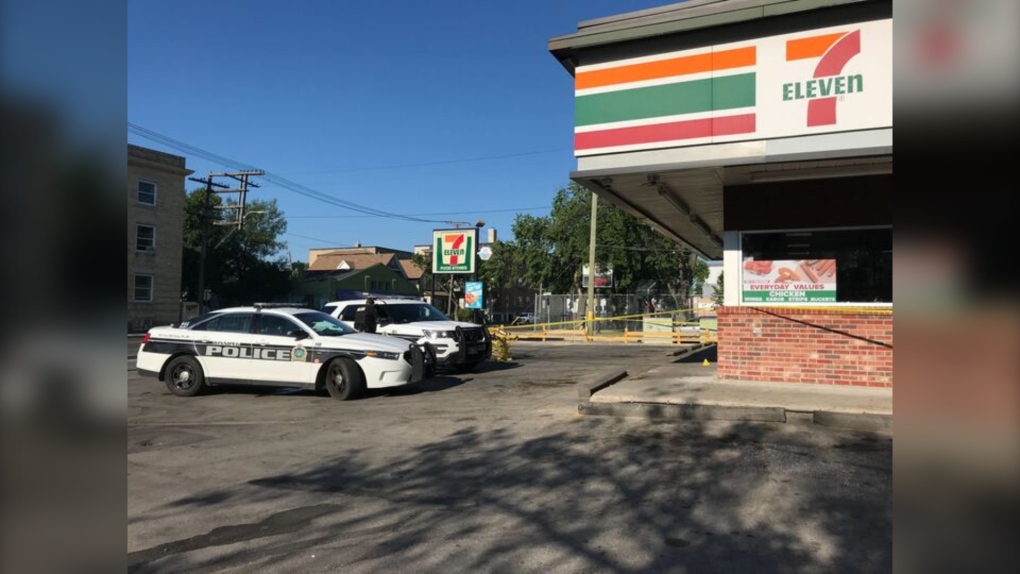 Winnipeg police on scene at a 7-Eleven in the city's West End.

WINNIPEG -- A man was taken to hospital in critical condition on Wednesday following a stabbing in the city’s West End.

Winnipeg police were called to the incident in the 600 block of Ellice Avenue around 10:10 p.m.

Upon arrival at the scene, officers found a man who had been stabbed. He was taken to hospital in critical condition, where he remains.

Images from the scene show two police cars in the parking lot of a 7-Eleven on Maryland Street and Ellice Avenue, as well as police tape surrounding the building.

The major crimes unit is investigating. Police ask anyone with information to call 204-986-6219 or Crime Stoppers. 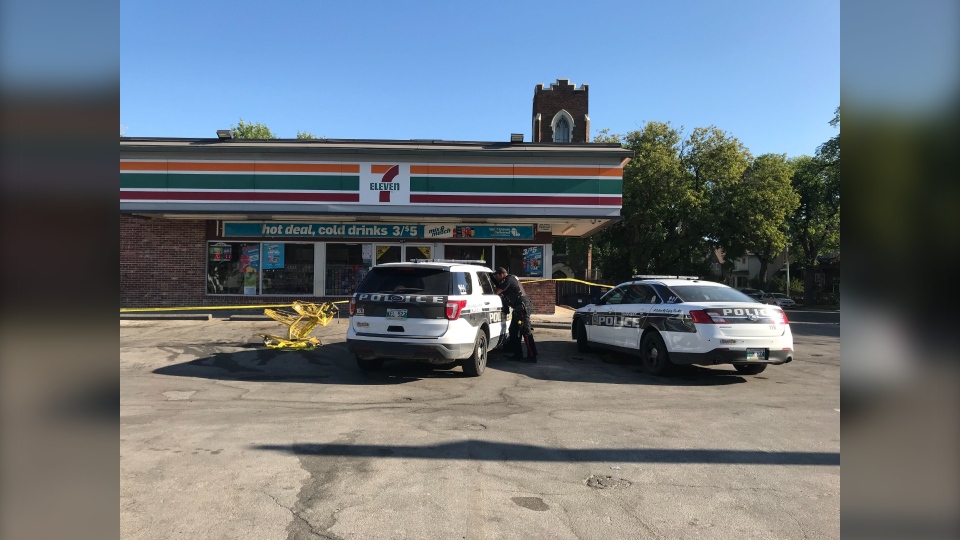